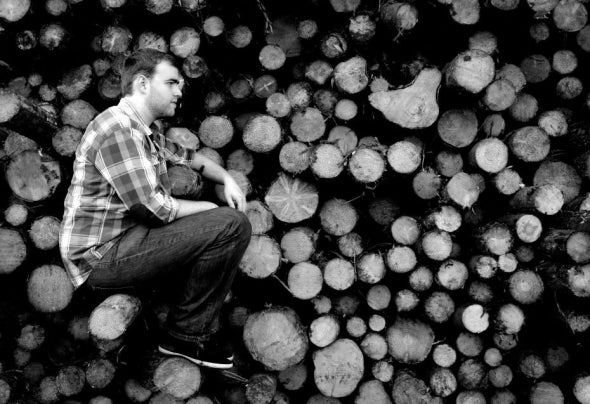 Starting off with little knowledge of electronical genres, Modek soon realised just how complex it was to make those tracks that made dance halls blow apart. Very soon, he plunged himself into the electronic scene and became a huge fan of producers and DJs of the likes of SebastiAn, Justice, Erol Alkan, Boys Noize, etc. Some time and a bunch of productions later, Belgium’s top Dj duo Ed&Kim picked up his song Boomcrack and dropped it on national radiostation Studio Brussel. Soon after that, Modek remixed the Belgian rave classic Anasthasia by T99 and people started to get to know him and his dirty sound. This track also made it to Studio Brussel while Boomcrack went overseas, straight to Jaymo & Andy George’s BBC Radio One show. In 2008, Modek’s track Eat My Tank (created as a promo track for the Eat My Tank venue in his hometown) won the Hearus Producer contest and as a reward, he got to spend a day to mix and master it with help from Luuk “Shameboy” Cox. Once finished, Eat My Tank received quite a lot of playtime on the national radio. In November 2009, Modek’s hard hitting Hiroshima won the Belgian National producers contest in the Electro/fidget genre. By then he’d also done a bunch of remixes for several labels (Monkey See Monkey Do, Sputnik/PIAS, G Point Muzik, Believe Electro) and had released his Kamikaze EP on Keatchen Records. Today, Modek’s tracks are being picked up and supported by a lot of Djs all around the world. With releases on respected labels such as Bronson Records, Mental Groove and Dim Mak and a spot on the WKA roster, he keeps growing and expanding his fan base and is ready to take over Europe and the world!