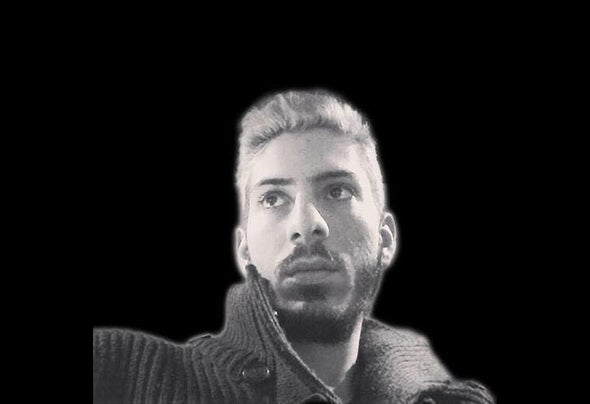 Mario Sacco was born on 15/04/1994 in Naples. He became showing a great interest in music since he was a child. His interest became a real passion when,during his adolescence, started attending Naples’ clubs. His desire to take part of club’s nightlife soon became reality when,at the age of 14, he started playing at parties. Thanks to his cleverness and his tenacity,he played with some famous italian deejays. His interest to music led him to experiment, search for new sounds and compose his own tracks. After approaching various musical genres, he found his own dimension playing and composing techno, tech house and deep house.