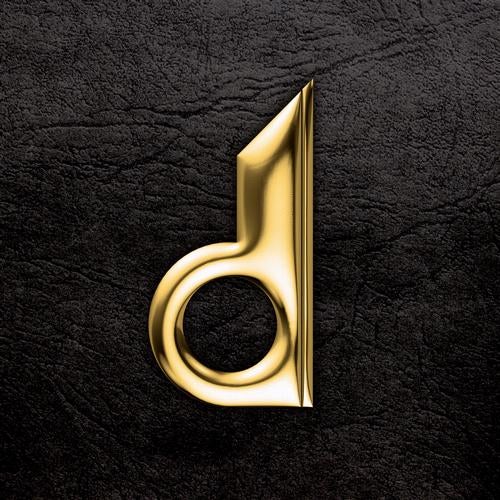 Dragan Roganovic, known as Dirty South, is a Serbian-born, Australian-based DJ, producer and songwriter whose acclaimed work has received such honors as two GRAMMY nominations, two ARIA nominations (Australian Music Industrys top accolade) and a Best Producer trophy from the inthemix top 50 awards, among others. He has made a name for himself as a producer, musician and DJ, having produced, collaborated or remixed for the likes of Snoop Dogg, Pussycat Dolls, Kaskade, U2, Diddy Dirty Money, The Temper Trap, David Guetta, Sebastian Ingrosso, Axwell and more than 50 artists in total. Recent production credits include three tracks on British recording artist Examples latest album The Evolution of Man and one track on his previous album Playing in the Shadows.

The highly anticipated album from Dirty South will not only showcase the evolution of an immensely talented DJ on the rise, but will also feature the musical talents of Joe Gil, Rudy and Ruben Haze (Dirty Souths band collaboration between him and Rudy). The long-awaited album aims to take listeners on an emotional and cinematic journey to a land of big room, electronic bliss.