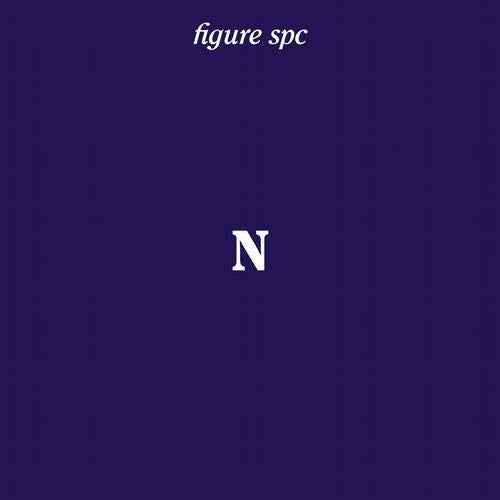 One of Figures most prolific artists, A.Mochi offers up his first ever EP for Figure SPC, with 2 especially subterranean and highly charged tracks. Mochi, who last year released his outstanding Primordial Soup LP on Figure, continues to tread the line between functional club techno, and post-apocalyptic mechanical soundtracks.

The well-defined A side burner, Riff charges along with textured, woody percussion at its heart, and Mochis trademark white noise ensemble pushing the high frequencies. A reduced, classically minimalist work, the track relies on just a handful of elements to induce a real fever on the dancefloor.

Following closely in its footsteps is Sunset, a deeper cut with hi-tech atmospheres and intricate percussion at its core. Metallic synths surge under Mochis wall of bass, and the straight-ahead ebb of the sharp hats and claps edge this monster into even darker zones.