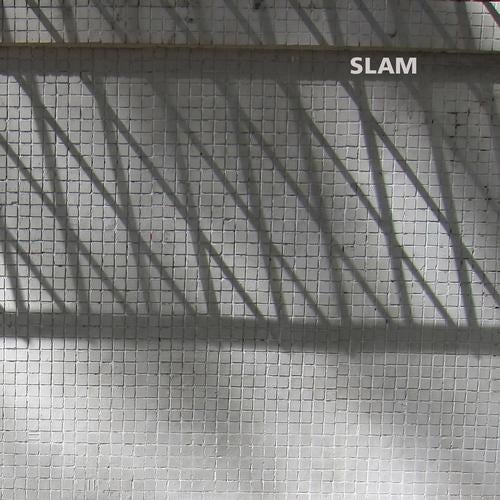 Slam are longtime-heroes in the world of Techno. With the co-run Soma label as their home, the Scottish producers and DJs have contributed to dance music history and continue to produce some of the most captivating, festival-ready tracks around. 'Campana' is no different, then, as this whirling, ecstatic and funky summertime monster quickly takes hold with its central looping vocal samples and a classy bassline from the beginning. With a tough, defined kickdrum pushing forward, and sharp cutting hats at its percussive core, the drama builds as a stomping, hands in the open-air moment is born. Remixer du jour Gary Beck, also of Scottish origin, puts his stamp on the track with his magnificently tough interpretation. A thumping, echoing kick puts us firmly in the middle of an off-the-hook rave, while snappy snares and noisy, teasing builds lead his mix into truly epic drama zones.