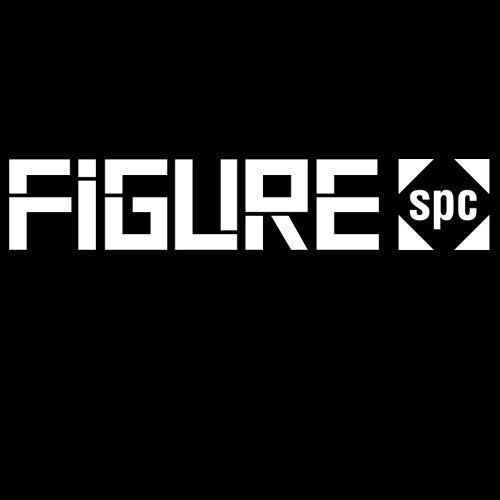 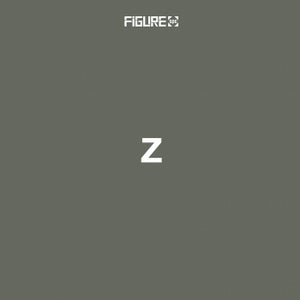 Figure SPC inevitably arrives at the alphabets last letter and therefore the end of what has been a most prosperous runtime and success story. Already accountable for its first release A seven years ago, Jeroen Search has proven essential to the sublabels course with his many cornerstone contributions. This final, special extended release grants him the ample scope to tell the closing chapter in all proper detail.
Spread across two fully packed 12s the Dutch veteran producer wastes no time but lets his ever evolving array of machines do the talking. They speak in many tones - be it snappy or propelling, vivid or restrained, stomping or intricate - yet they all retain Searchs consistently singular voice. Each of the nine tracks was composed as a live take, with elements being reduced to the utmost minimum but always carrying the kinetic energy onto the next bar.
Thus this ultimate catalogue number SPC Z not only bears witness to an artists impressive ability to reliably distill the pure essence of a groove. It is also the grand conclusion to an esteemed series that has become a staple in many DJs bags, brought forth plenty of future classics and left its unmistakable mark on techno.