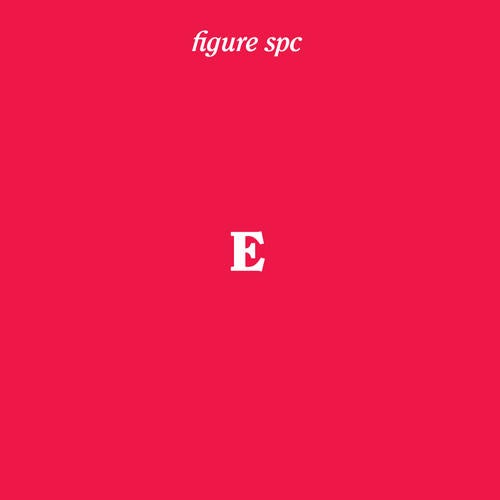 With its epic, up-building vibe and classically influenced Detroitian synth hooks, Skys the Limit treads the line wonderfully between intense peak time action and hypnotic early morning wonderment. Immense, room filling, expertly produced and dripping with class, its indeed worthy of the title and continues to elevate Tonys status as one of todays most promising producers.

On the B Side In My Shadow lifts the energy with an equally epic synthline that just might prove to top everything hes done so far in terms of dramatics. Smooth, stylish and pushing with just the right measure of 90s influenced atmospherics, it completes this heavyweight, accomplished release with room to spare!