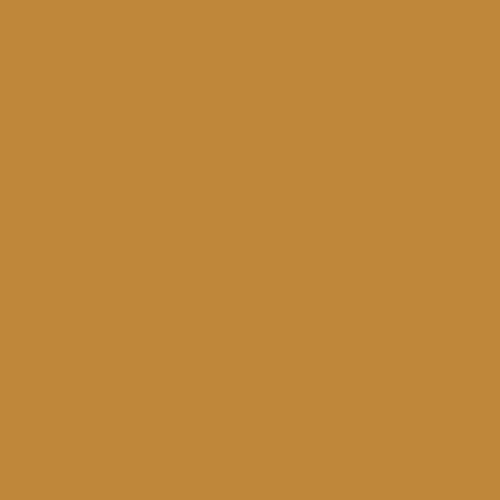 After four years of releasing quality, mind expanding and earth shaking electronic music, and with a back catalogue that boasts some of the most forward thinking producers in the world today, Len Faki's Berlin based Figure imprint is at the eve of its latest adventure into the unknown....

Designed as a platform to nurture some of label boss Len Faki's more complexing, or submerged, uplifting or delicate signings, its sure to breath yet more life into the Len Series label family.

Along with his regular studio partner Dimi Angelis, Jeroen released a previous record on Figure, exploring the long-grooving, magical realms of twilight hours Techno. This triplet release, which essentially stands as a new format for an artist album, will be released one by one in succession, over a three week period.

Using a strict sound palette of classic analogue textures and wonderfully treated synth-scapes, Jeroen adds his own untouchable production sheen and impeccable rhythm patterns layer upon layer. Subtly underplayed, yet utterly thrilling all the while, this collection of altered states hypnotism marks a new peak for the Dutch producer.

Complete with beautifully crafted, bespoke packaging and artwork, this wonderful new series of releases stands out like a shining beacon, celebrating the meetings of rhythm, power, instinct and emotion.... This is Figure SPC.

Like many of the free flowing, hedonistic and atmosphere-heavy tracks found amongst Jeroen Search's SPC A, 'Module' and 'Region 1' represent urgent, dubbed landscapes full of precisely timed, ear-tingling refinement. Solid, fulfilling bass chambers and pumping kick drums meet warm phasing synth stabs, sitting perfectly amidst the addictive chorus of neo-classical drum deployments. Each adopts their own direction, and take us on two very different paths down dreamy yet insistent channels.

'Earth', on the B side is simply a dreamer's delight. While being sparser than its A-sided brothers, its beautiful, smooth strung chord washes and melodic sentiments raise the drama and after bowling us over, graciously lifts us up back onto our feet once again.