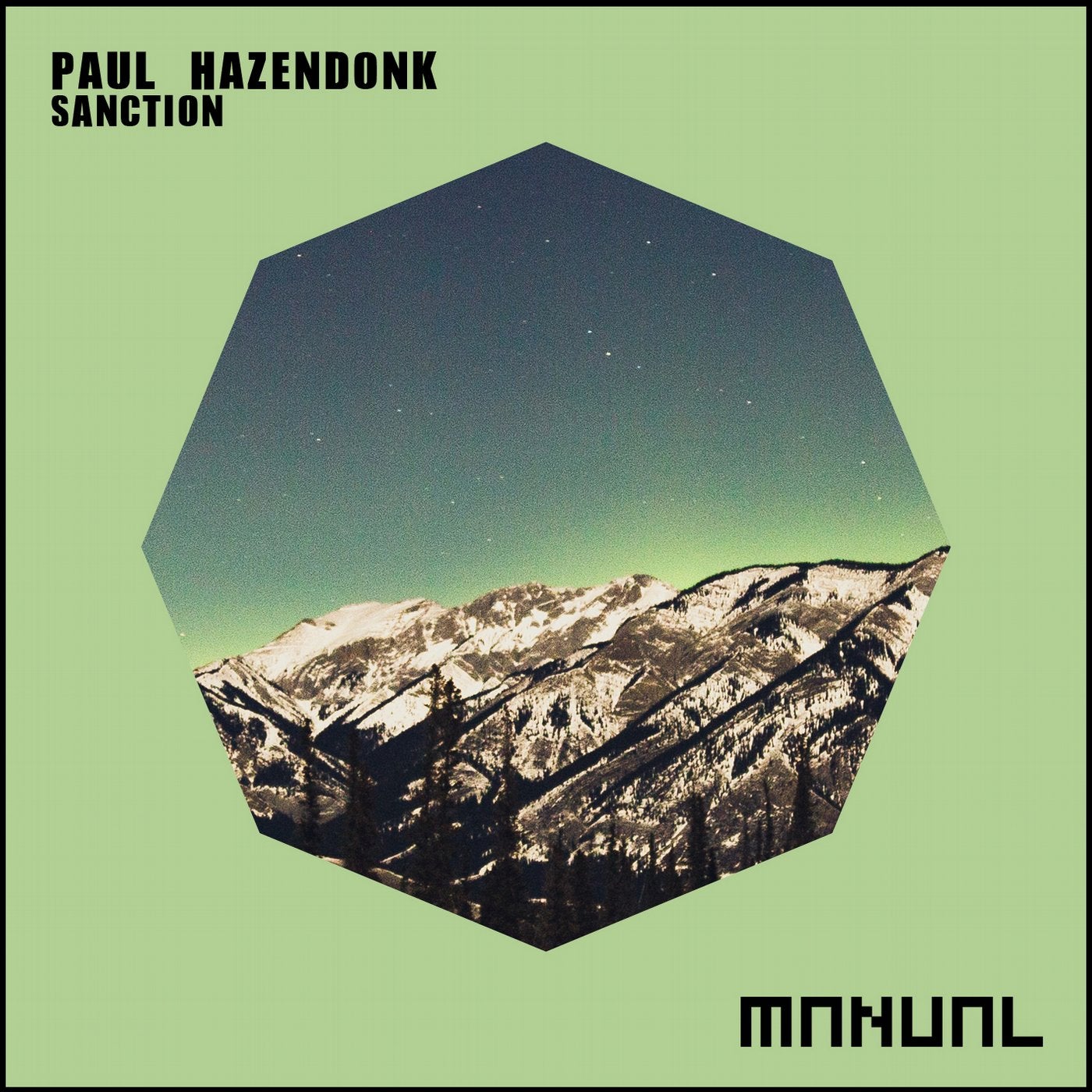 For a label to reach that revered 200th release landmark in an electronic music business that is so volatile and unpredictable should be greeted with the utmost respect it quite rightly deserves. Rotterdam-based DJ/Producer Paul Hazendonk has been the driving force behind Manual Music since its inception in 2005, and has established his label as a crucial platform for exciting talent, focused on sonic innovation that is always fresh and original. So, it is entirely appropriate that the label's celebratory 200th instalment features two highly creative remix interpretations of the tracks from Paul's MAN187 release from early summer 2016, courtesy of Hernan Cattaneo partnered with Martin Garcia, and Boss Axis, alongside a brand new original masterpiece of the highest order from the main man himself. As an exciting new chapter Manual Music's meticulous history begins, Paul has also masterminded a fresh, new artwork theme to mark the occasion, continuing a theme he introduced previously when the landmark first century of releases was reached. Such is the demanding, multi-tasking role of being a label boss, running parallel alongside a busy DJ schedule, means that as an artist, Paul Hazendonk often has to schedule short bursts of creative studio time, which he strives to channel into highly focused moments of inspiration. "My new track 'Sanction' started out as a loopy groovy jam session, and was actually the first thing I made in my new little home studio after I moved there earlier this year. I was making beats and being in the zone when I had 30 minutes to spend at the end of the day, saved it and later on when I opened it I decided to add some melodies and that bassline, then some arps to bring it where it ended up. I feel it turned out as a nice hybrid between a relentless groove and melodic deepness, and for once I managed to create something that actually fits my DJ sets seamlessly!" - Paul Hazendonk The majestic melodious beauty of 'Sanction', married to an exceptionally developed groove aesthetic, is the sure sign of a masterful producer at work. This exceptional new track is joined here by Hernan Cattaneo and Martin Garcia's exquisite interpretation of 'Profound Shift Of Conceptual Awareness'. Having previously worked together on many projects over the years for the likes of Perfecto, Bedrock, and Shinichi/Yoshitoshi, their remix pedigree is second to none. Paul's original version was a brooding beast of a track that sparked with electric intensity, and the genius of this Argentinian duo has been to create a deeply hypnotic, restrained and ultimately joyous interpretation. "Since this is Manual's 200th release, I thought it would be an appropriate juncture to ask producers I really love and respect to do a remix for one of my tracks. Hernan Cattaneo was quick to come to mind since I really respect him. It's been too long since Hernan last appeared on my label when he remixed Eelke Kleijn in 2011, so I thought the time was right to ask him, and fortunately he quickly agreed to be on board and created this excellent remix of 'Profound Shift Of Conceptual Awareness' with another great Argentinian heavyweight - Martin Garcia." - Paul Hazendonk Sitting perfectly withi