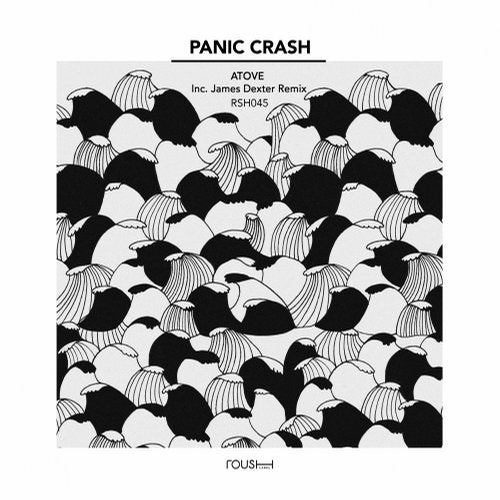 Expecting nothing less than a trailblazer to be released from Roush, Look no further than the release of Panic Crash. The EP embodies the creative ability of Atove, and features a slaying remix by James Dexter.

Young, unorthodox, and taking on the music industry in a new light is DJ Atove. Born in Foggia, Italy, Atove aquired his musical skill being immersed in his father's music records. Having DJ'd in various clubs and venues, he fine-tuned his skills to bring us the jewel that is Panic Crash. He releases through Roush for the second time with an EP composed of five exhilarating tracks, each as vivacious, yet skillfully distinct from the one before. Panic Crash offers kicking drum beats, and is interlaced with Deep and Tech House sounds. Atove showcases his craftship and allows his inventiveness to seep through this EP, resulting in lively mixes that will boost your energy level to the max.

Atove searches for unexampled sounds to include in his sets, and is constantly seeking to evolve with his productions. His hunger to produce music that is unique to his own sound will inevitably propel his career to higher planes.

Panic Crash will be released on December 26, 2016 from Roush Label