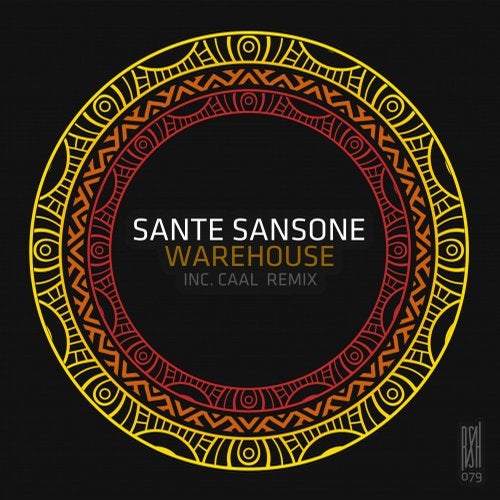 Italy's Sante Sansone makes his debut on Roush this March with a commanding four-tracker entitled 'Warehouse', whilst Amnesia resident CAAL steps up on remix duties.
With previous releases on the likes of Glasgow Underground, Lapsus Music and Sanity, Italian Sante Sansone has amassed an impressive back catalogue since making his production debut back in 2013. Still only 23, the rising talent has been tipped by many to become a name to take note of, and here we see him touch down on Hector Couto's Roush for the very first time. Joining him is Amnesia resident CAAL, whose White Isle sets for the venues biggest nights have established himself as one of the islands most important residents.
Opening the EP, title cut 'Warehouse utilises infectious lead vocals, rich stabs and energetic snare rolls to build a rolling groove, before 'Workin' throws down a medley of rumbling sub bass, crisp drum licks and robust kicks.
Next up, 'Fat N' Deep' maintains the high energy levels as Sansone pieces together a series of suspenseful builds, before CAAL's interpretation of 'Warehouse' channels the surroundings of Amnesia's famous terrace, revealing a cavernous peak time cut driven by tripped out vocal shots, warping synth lines and a thundering bassline.
Sante Sansone 'Warehouse' is out on Roush on 26th March 2018.