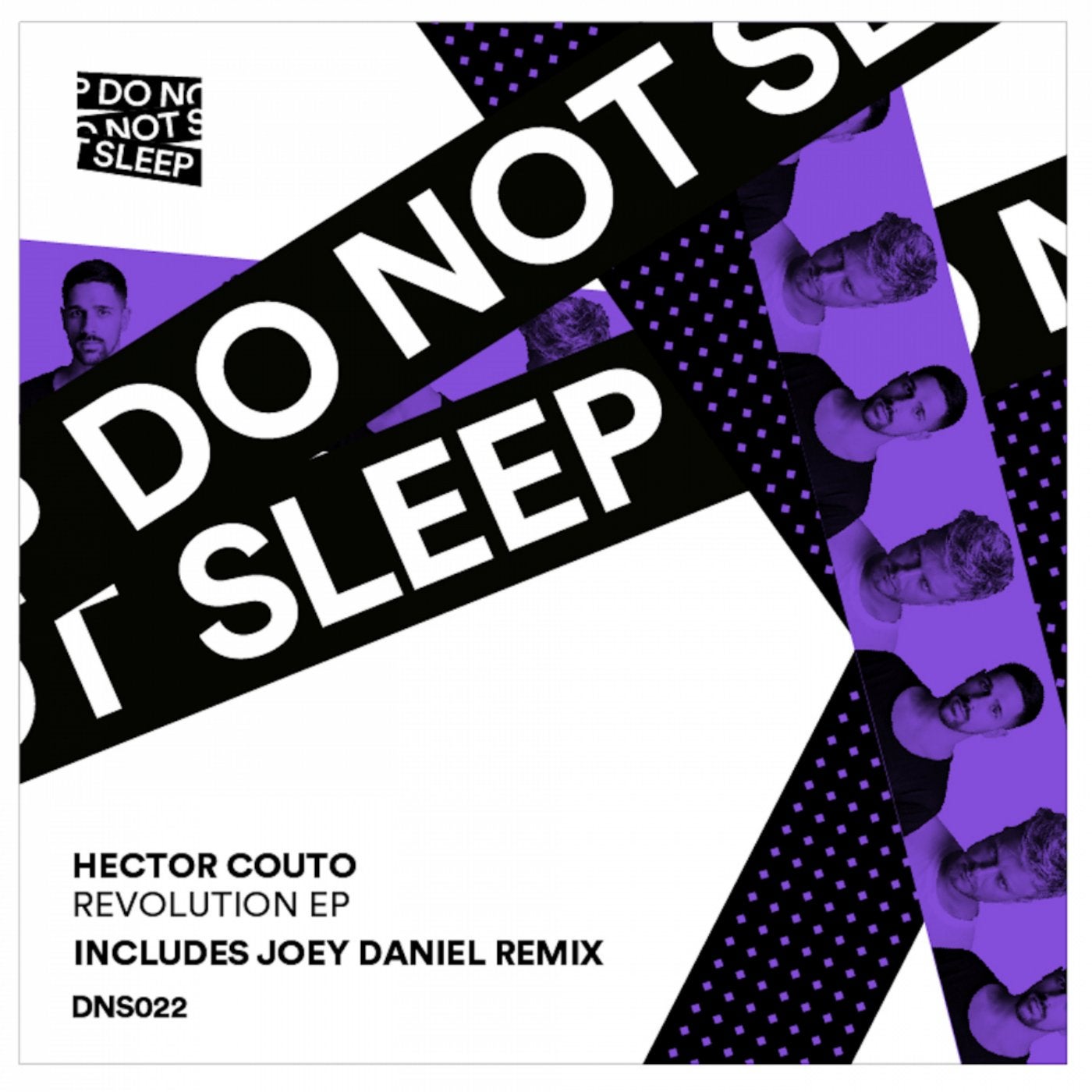 Roush boss Hector Couto makes his debut on Do Not Sleep this November, accompanied by a remix from fellow Music On favourite Joey Daniel.

A globally established DJ, producer and label owner in his own right, Tenerife's Hector Couto is currently at the top of his game, demonstrated through material on labels including D-Floor Music, Sola and Elrow Music in the past 12 months alone. Following yet another stand out summer which included the release of his 'Tambora' EP - the 100th release on his Roush Label - plus appearances across Europe and the Americas at the likes of Amnesia (Ibiza), Air (Amsterdam),
Brunch In The Park (Barcelona) and the BPM Festival 2018, here we see the Spaniard make his highly anticipated debut appearance on Do Not Sleep armed with three dynamic, up-front cuts, whilst ever-popular Amsterdam talent Joey Daniel
steps up on remix duties.