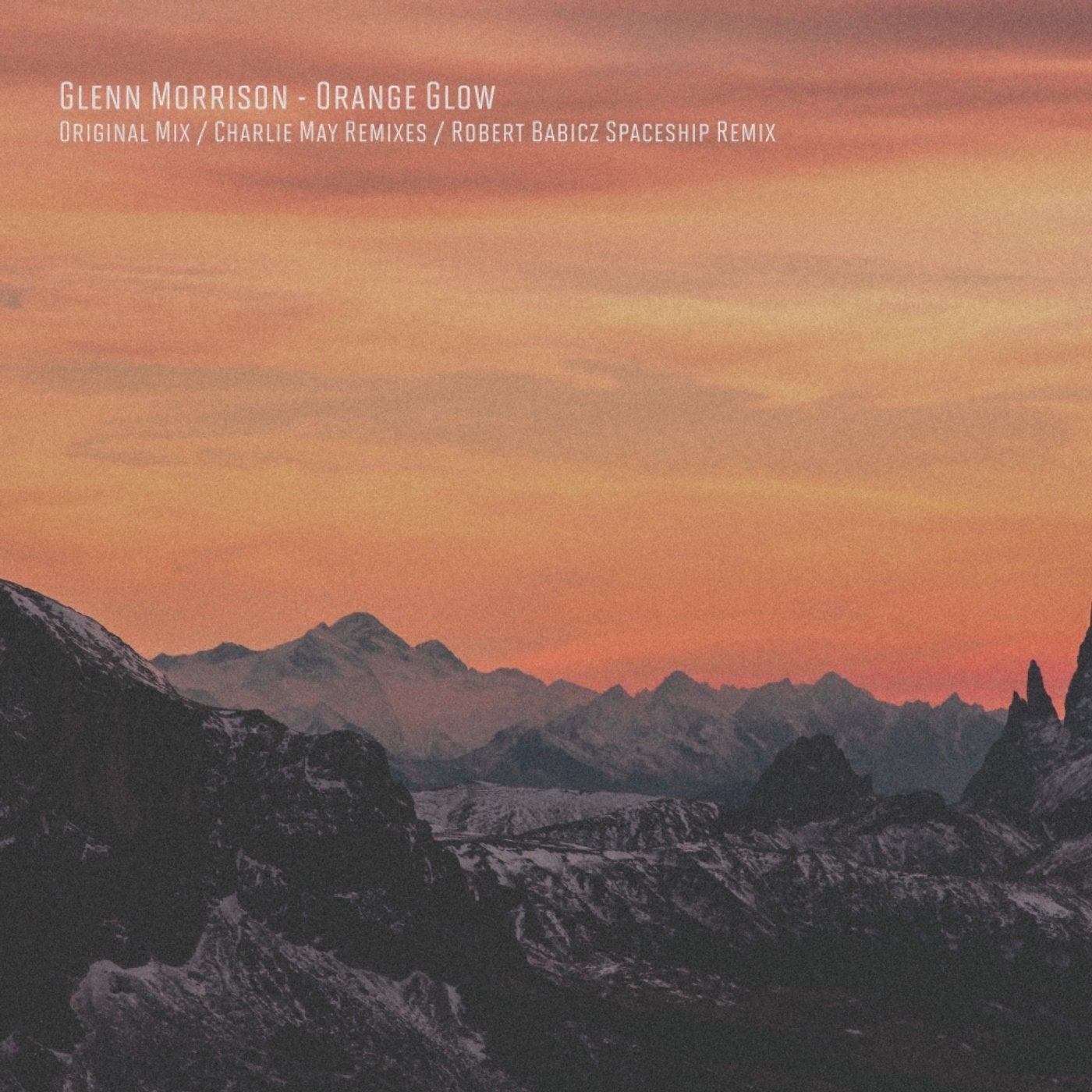 Glenn Morrison. Robert Babicz. Charlie May. These musical visionaries are undoubtedly some of the most iconic progressive house producers in the world, and they are wonderfully lumped together in one fantastic package. Glenn's 'Orange Glow' is a very atmospheric deep house affair, with dripping melodies that hang atop the tribal drums which carry the record. On the B Side, Glenn's Amnesia Afterhours Reprise represents a taste of his Amnesia Ibiza residency, so characteristic of those Balearic mornings and the late nights. Robert Babicz's remix takes things into a more clubby direction - more techy, more funky and to the point. Careful use of Glenn's melodies and a masterful array of sounds makes Robert Babicz's remix a fresh twist on the original take. Charlie May has graced us not with one remix but two. A hypnotic dubby approach characterizes his 'Dub Edit' with the other remix being deeper but yet more atmospheric and uplifting. This is a special release and if you are lucky enough on Ebay or Discogs you can find original vinyls of this for sale as a limited edition vinyl pressing.