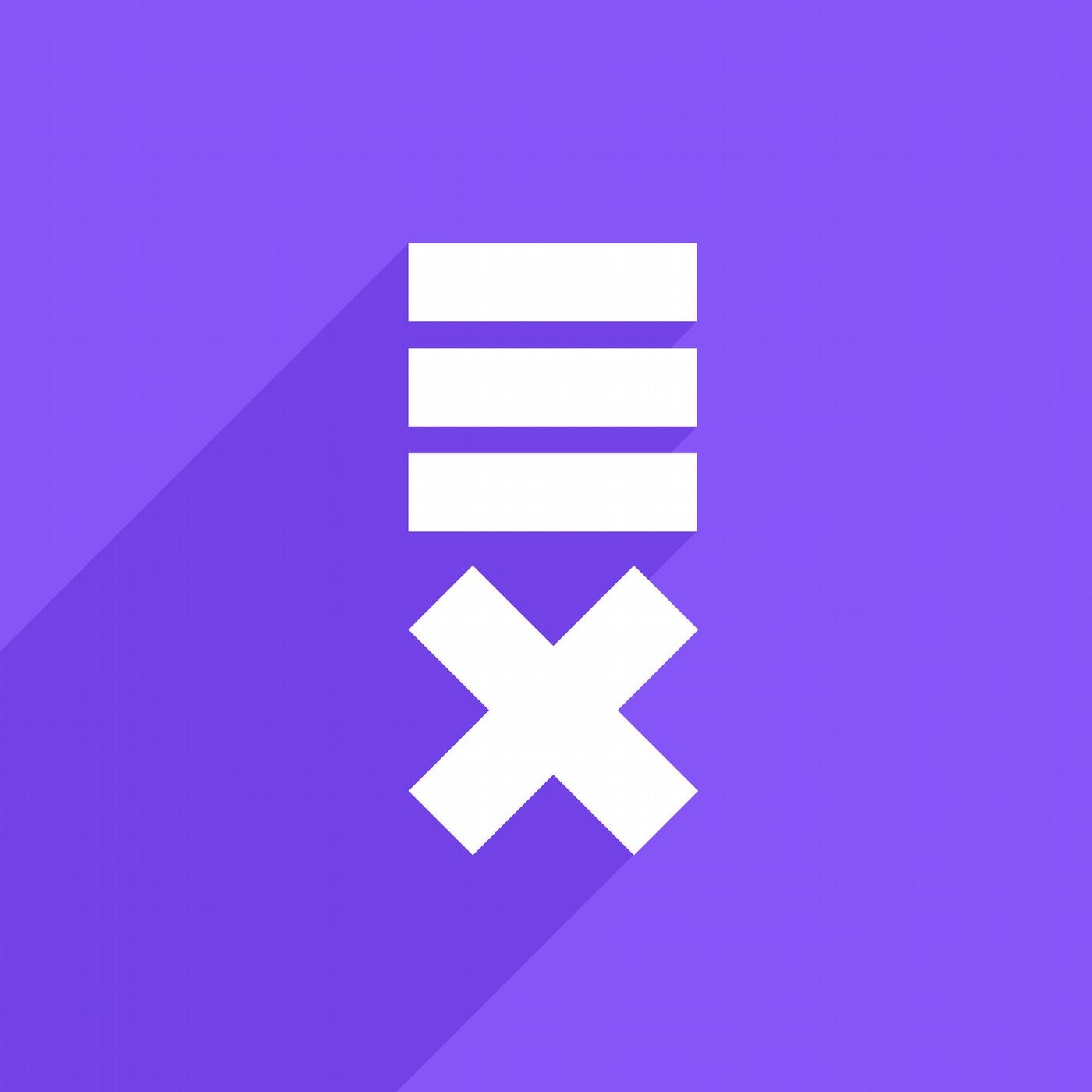 2019 is the 10th anniversary of one of Germany's leading independent electronic music labels, Neosignal. Over the past decade, Phace and Misanthrop have developed the imprint into a hugely respected home for all things futuristic Drum & Bass, Halftime and Broken music; with an extensive discography featuring Phace, Misanthrop, Noisia, Spor, Alix Perez, Rockwell, Mefjus, Emperor, Current Value, Proxima, Signal, Synergy, The Caracal Project and many more. NEOSIGNAL X will take the form of an extensive remix compilation released over 3 parts. Part 1 is set to release at the end of April. The compilation will feature exclusive remixes of the label's highly regarded back catalogue; featuring some of the scene's newest influencers right up to the industries highly regarded producers.