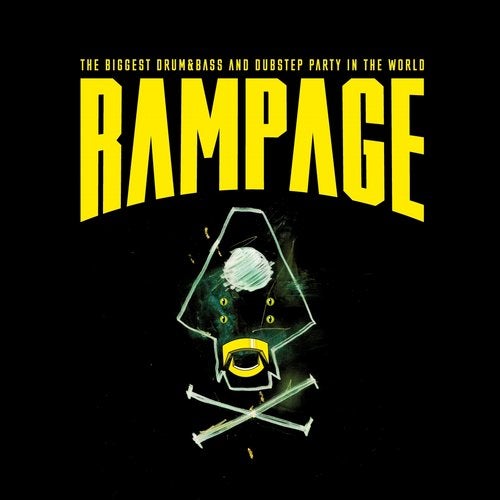 After kicking off 8 years ago in a much more modest venue with a capacity of only 1.000 people, Rampage has grown into a veritable powerhouse, becoming the world's largest drum & bass and dubstep party, catering to 15.000 ravers at the event's most recent incarnation in 2016.
Set to be held for the 15th time on the 18th of February 2017 in Antwerp's Sportpaleis dome, Rampage will expand on everything that's made it a roaring success in previous years. With a slew of acts already announced for the 2017 event including Noisia, Eptic, FuntCase, Murdock, DJ Guv, DC Breaks, SaSaSaS ft Macky Gee & DJ Phantasy, Mefjus, Feint, Fox Stevenson, Gentlemen's Club and with more to come, the event has already drawn in ticket buyers from almost every continent, with no sign of that momentum slowing.