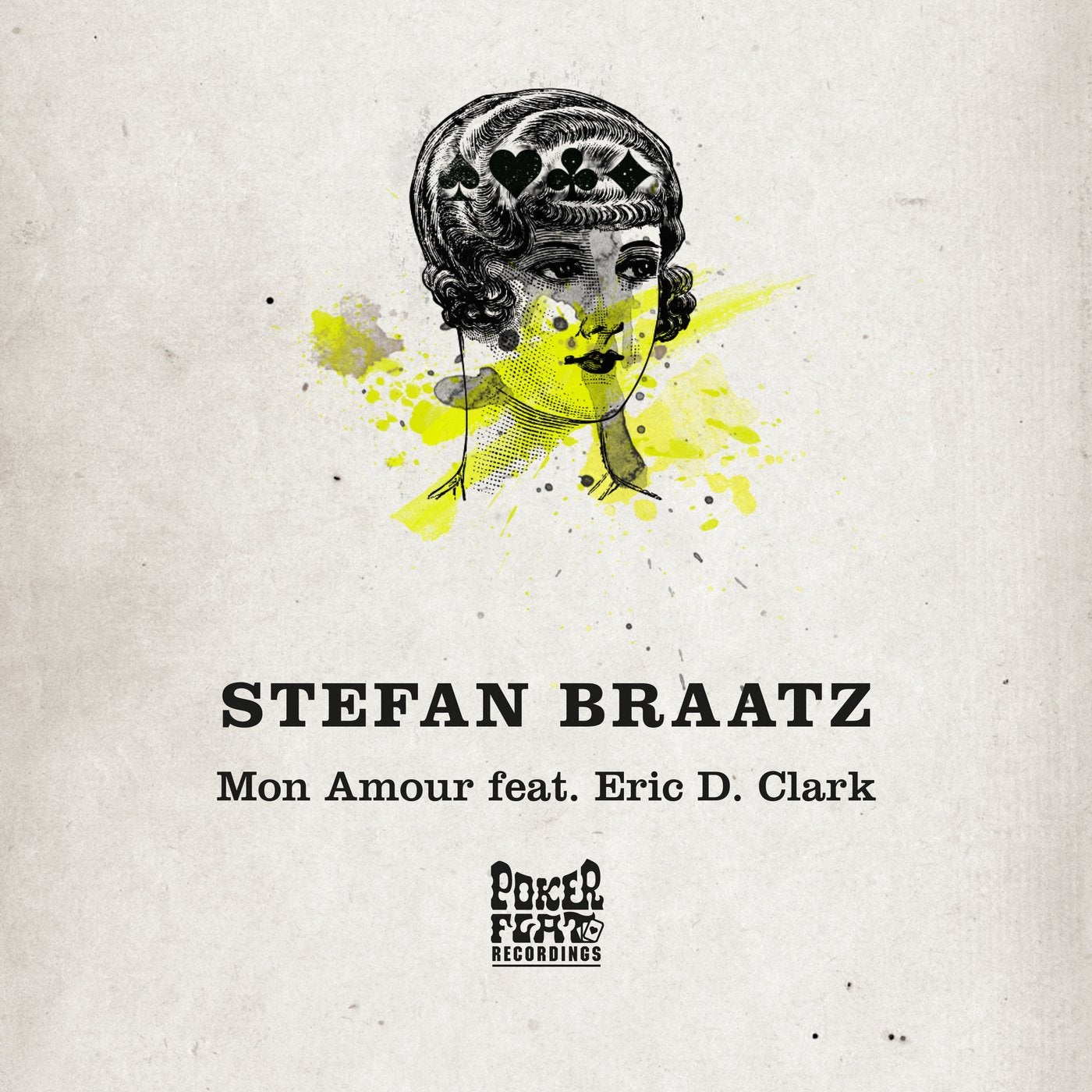 Stefan Braatz has been making acid-tinged house music for a number of years, not least on his own Adapter Records imprint.
Mon Amour is his first release on Poker Flat Recordings, and sees the German label boss, DJ and producer team up with the legendary Eric D. Clark on the killer lead track - joined by three perfectly curated remixes and a new production - Trust.
Mon Amour sees guest vocalist Eric D. Clark providing his iconic vocals over a slick, deep rolling house track - Eric switches effortlessly between English and French, while Stefan gets deep inside his production voodoo to deliver a sure fire bomb. Additionally presented here in its instrumental version, Mon Amour also gets a pair of sick remixes - the first being a Raw Acid Mix from Braatz himself that turns up the 303 and dives headlong into the warehouse vibes.
Also present here is And.ID's Live Remix which brings a new dimension to the track - a live analog machine jam and feels both lose and supremely controlled at the same time.Vocals are kept to a minimum and rising synths break the tension occasionally - definitely one for the basements.
Trust is a totally different affair - a more melodic, chugging groove with a lush, deep bass and a surprising pitch-bent synth.