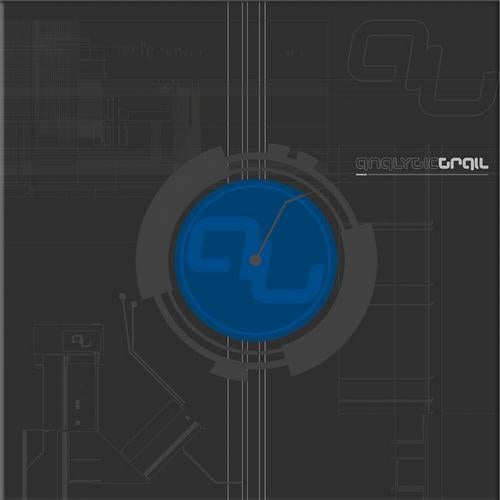 Analytic Trail label boss Markantonio teams up with rising star Roberto Capuano for a superb EP of  driving  techno  featuring  original  tracks  from  both  artists  as  well  as  two  collaborative recordings and a pair of swapped remixes.   Markantonio has been at  the  forefront of  Italy’s  techno scene since  the  late nineties, with his Analytic Trail  imprint having been behind some outstanding music  for  the  last decade. He  is also no stranger  to collaborations having worked up some classic cuts with  the  likes of Davide Squillace, Rino Cerrone & Joseph Capriati and  it’s  in  this spirit of collaboration  that Markantonio embarks upon his next  release, this time working alongside the hugely talents Roberto Capuano. Capuano hails from Naples in Italy and has in the space of a few short years build an enviable reputation with a string of quality releases for the likes of MiniSketch, Monique Music and Elegant Bit Records.   This join release gives a real insight into the sound and style of both producers, featuring as it does two collaborative tracks, an original solo track from each and a swapped remix from both parties. The record kicks off with  collaborative  recording and  title  track  ‘Melting Process’, a deep, dark and  rolling slice of floorfilling techno that sets out to take no prisoners. This is closely followed by the second collaboration, the excellent ‘T4’ which journeys into twisted tech territory with rigid drum patterns and edgy stabs.   Next  up with  have Markantonio  ‘The Gap’,  a  rolling monster  of  a  track with  pitch  shifted  riffs  and  an incessant bassline  that keep  things  firing on all cyclinders. Roberto Capuano offers up his  remix which picks up the intensity with some distorted drums and a menacing late night vibe.   Finally we have  the original and Markantonio  remix of Capuano’s  ‘Taken’ with  the  former  taking  things down  a  deep,  hypnotic  techno  route  and  the  latter  picking  up  the  toughness  and  delivering  another winner.   Another great release from the Analytic Trail label…..