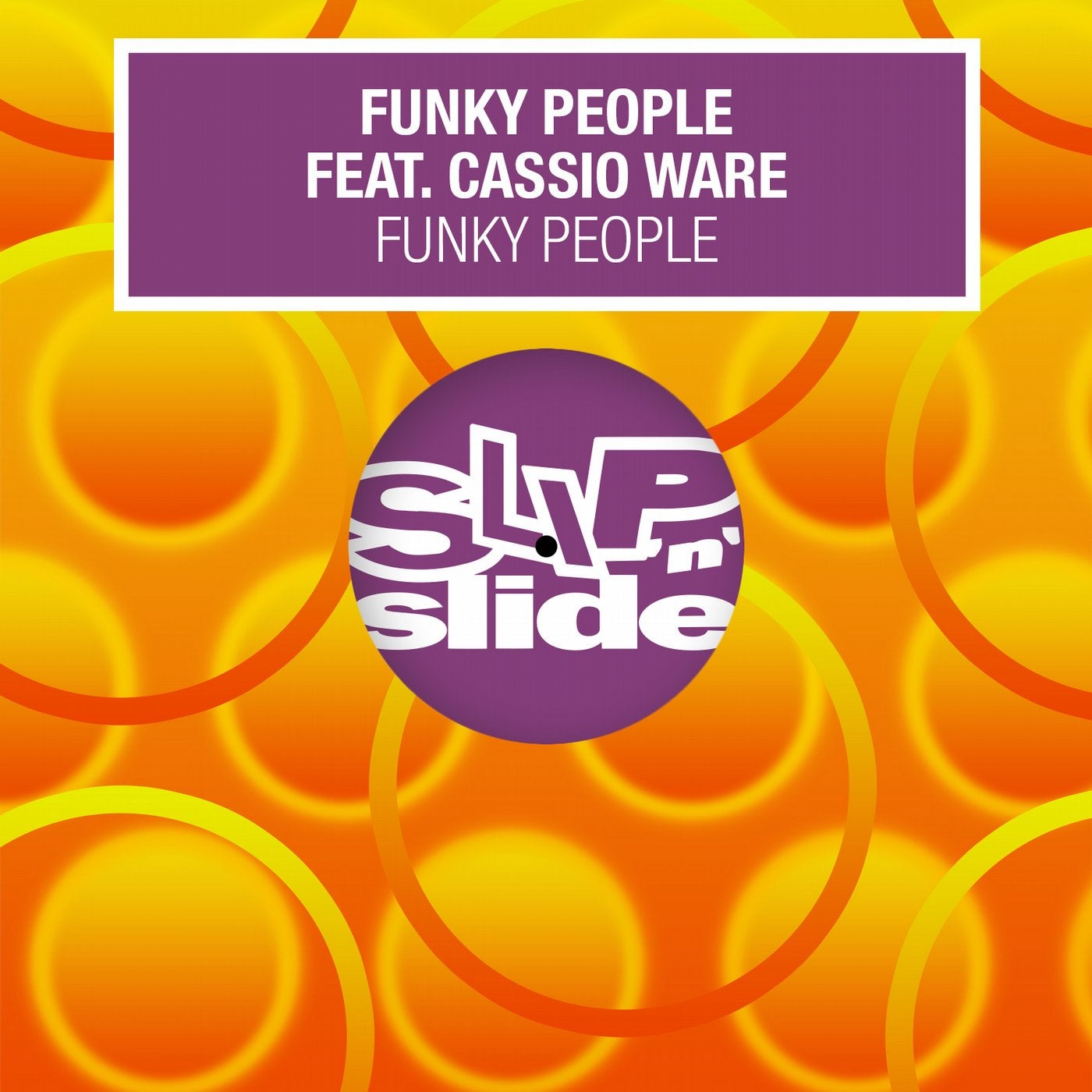 Funky People is one of the many aliases of New Jersey duo Blaze, this time in collaboration with Tee Alford and Cassio Ware. Josh Milan and Kevin Hedge started making records as Blaze in 1984 and made a name for themselves producing a string of underground hits that have absolutely stood the test of time. The duo's tracks often have heavy soul and gospel influences, as evidenced by 'Funky People', with vocals by Cassio Ware, one of the most revered and respected vocalists in the house music scene during this era. This was a seminal record, and with remixes from Masters At Work, Knee Deep and Lenny Fontana, it remains a highlight in Blaze's impressive discography.