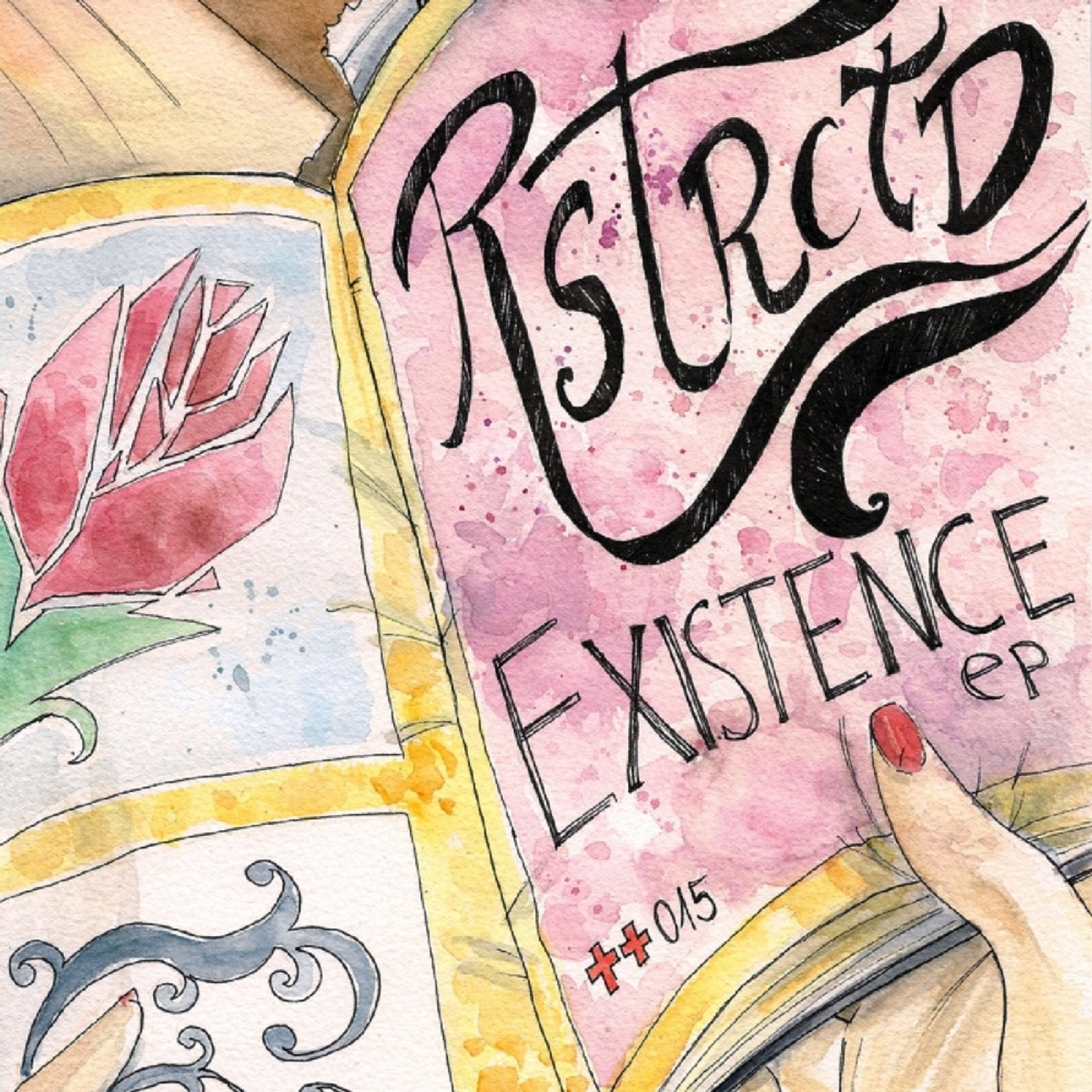 Summer is still going strong, and to keep the warm vibes going we proudly present PLUS015 featuring RSTRCTD. This duo from Amsterdam are bringing House back in a timeless way that few can replicate. On the remix front we have, take a deep breath now, Nü: The Outer Space Disco Dancing Society of Chicago crew in full effect. And yeah, that's a real thing apparently. Pretty cool, no?

To get this party started we have the timeless "Roots". Featuring smooth male vocals, fluffy chords and a classic baseline reminiscent of many a Chicago House records. The track starts of simply enough, just a raw groove that hooks you in off the bat. From there it builds subtly and before you know it the strings come and the wall of sound engulfs you and you're lost in the moment dancing away under the glittery disco ball on the dancefloor.

Following up "Roots" we have the oh so catchy "Someone". Starting with a simple "boots and cats" loop (seriously, just repeat it a couple of times, you'll get it), the subtle strings peek through and with out warning the hook drops in, and from there it's game on. The smooth vox is back whispering how "it feels right" and asking "why don't you join tonight". From there it is full on dancefloor mayhem, with the hook just being relentless in it's pursuit to move you while the groove just keeps the bounce going. Party Jams at their best!

Starting off the remix round we have the head of the Nü crew. Bringing his impeccable taste in music combined with refined studio prowess, the man know as John Mörk delivers a smooth and relaxing experience that is still powerful and moving. His interpretation of "Roots" starts of rather relaxing with airy guitar chords and dubbed out vocals taken right off the original. Off the bat the lean beat keeps you intrigued and before you know it the groovy bassline has already made it's presence known. Just a little number that plays along nicely with the drum groove. But then you realize the baseline is only half the lead itself with a xylophone-esque lead layered over the top. From there it just keeps grooving forward with the vocals just looping and locking you in a hypnotic trance. The whole track continues on, teasing you to it potential, but never letting itself go over the line.

Following up Mr. Mörk's excellent remix we have the duo known simply as EchoDroides. A relatively unknown outfit, ++ was excited to have the opportunity to work with these fine lads after hearing some their work and we couldn't have asked for more from their remix of "Someone". With a sound inspired by any and all vintage synthesizers and drum machines from the 80's, their remix captures the era perfectly. With a raw, bouncy bassline that builds tension in itself, and a vox that's tastefully drenched in spacey FX, the setup is there for a track to deliver an epic moment in time on the dancefloor. The soaring pads create space while analog tom fills transition us though the track, the tension is only building as the arpeggio line glides it's way into the party. There is a moments reprise as the bell like lead rings out, but it's only a moment none the less and we're back into the raw groove that carries itself before the soaring pads come back with a vengeance. As the tension builds there's a lull as the arpeggio and bell lead compete with each other to create this juxtaposition of textures that leave a sense of relief while never truly letting the tension fall away. And here the track reaches it's crescendo with the pads back in full while the arpeggio line pushes the track as a whole. Needless to say, this will be leaving many a people on the dancefloor moved to feel and love one another in a moment that won't soon be forgotten.

And here we are, round off the release in the way that only she can. Alinka brings her tough and edgy approach to "Roots". Nothing fancy here, just brining that late night warehouse sound that we all love. The track kicks off with the late night bassline you expect, just bouncy, loopy and in your face. From there she just works the drums like a veteran, bringing parts in and out to keep the listener on edge and the feet moving. This is for the true party peeps who don't want the party to stop, and with tracks like this we don't want the night to end as well.