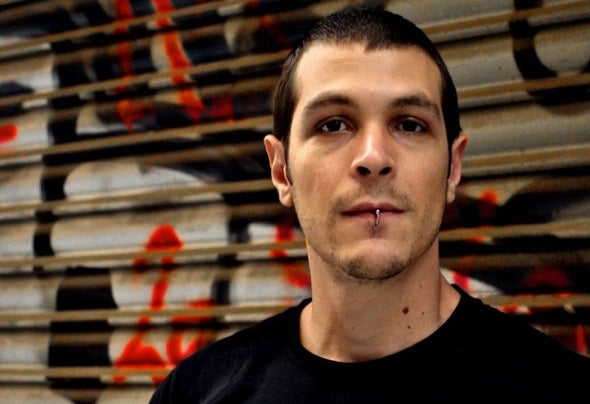 Mario Maroto is a a Costa Rican Dj/Producer living in Portland, Oregon.Music has always been his passion. He never played any instruments or had any musical background other than being the singer on a couple of metal and punk rock bands in his teens. However he has always been addicted to music.Mario started Dj'ing over 13 years ago and has been hooked on it ever since. He was and still is one of the main players of the scene in his home country of Costa Rica, which he visits at least twice a year to play at some of the countries best parties.Mario's music has taken him to play in places such as Barcelona, Spain, Panama, Costa Rica and all across the United States.His original productions have been released on a multitude of respected labels such as Neim Recrods, Seta Label, Half Seas Over, Ritmik Records, Logical Records, Subsensory Recordings, and Killing Machine Records amongst others and have been supported, charted and played by some of the industries most important names like Ray Okpara, Alex Nigemann, Jesse Perez, Mobius Strum, Robbie Akbal, Sean Miller, Jonny Cruz, Audiofly and many more.Whenever he is on the decks you can always see him with a big smile on his face, dancing from side to side and enjoying every second of it, creating a connection with the crowd and am atmosphere that few other artists can. One of the scenes most positive and friendly people you will ever encounter, Mario sets the bar high both with his quality music and positive attitude. Make sure to catch him in a club near you!