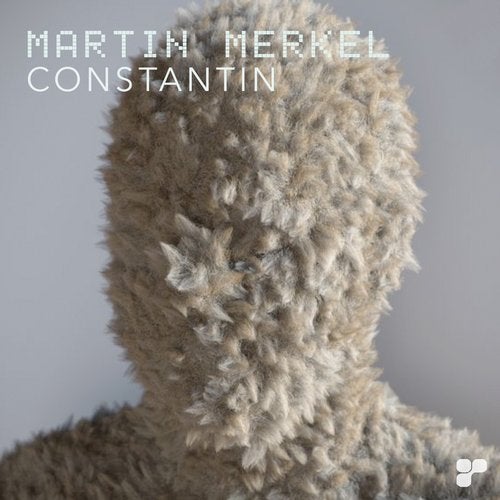 Martin Merkel emerged from the shadows at the end of last year with his first single release for Simon Berry’s Platipus Records. This was an introduction and taste of his self-described brand of “Soulful Techno”, steeped in complex emotions and with an attention to musical detail that comes from many years of dedication to his chosen craft. The exciting collection of music is now revealed in its entirety as his ‘Constantin’ album – a creative project inspired by his emotional journey over the past year and honouring the recent birth of his son. Martin’s joining forces with the legendary Platipus imprint also marks a bold new direction in the label’s evolution, as its creative ethos develops in an exciting Tech House / Melodic Techno direction. A somewhat mysterious figure within the European Techno scene, this maverick German DJ/Producer has often stepped away from the egotistical glare of publicity, preferring his music to do the talking. Martin Merkel is a master of sonic excellence and musicality, his creations have previously often crept out on the likes of Cinematique, Bonzai, Secondary Tones, JOOF, Monkey Business, Neverending and his own Shelter 54 imprint. Now, under the auspicious guidance of Platipus Records the most exciting new chapter of his career is about to begin. The album opens with the almost tranquil, low-slung groove of title track ‘Contantin’. Its teasing, hypnotic pulsating motifs and distinctive layers of intricate, heart melting, melodies are the perfect entrée for what is to come. Whether its the bubbling percussion and irresistible, soaring energy of ‘Wonderful Life’, the immediately infectious ‘Little Wonder’, or the glorious symphonic synths of ‘Tiefentaucher’, Martin Merkel’s music has a timeless quality that makes exceptional music become so treasured. Martin Merkel creates his own unique, masterful blend of electronic music by utilising switching, ever-evolving elements as he layers atmospheric excellence over deeply powerful percussive grooves – check the fizzing dynamism of ‘Parthenon’. He is equally comfortable changing down a gear for the snappy, techy ‘Der Riese Milz’, diving into the darkness on ‘Seelenfarben’, and building superb elements of growling tension through ‘Black Light’. Every track is an homage to the intense emotional power that can be expressed and transmitted through synthesized machine music, none more so that the towering, stunning finale ‘Patagonia’. Originally inspired as an artist by the experimental attitude of Italo Disco and the embryonic Techno scene, via parties at the likes if Dorian Grey and Omen (Frankfurt) and Tresor (Berlin), Martin Merkel’s nascent career saw him develop an early love of analogue synthesisers – and saw him fill his studio with a desirable collection of Moog, Roland and Waldorf machinery. In recent years he has moved towards a more compact, travel-friendly digital studio set-up, but his love of synthesisers remains a defining characteristic of his uniquely distinctive musical output today and his ‘Constantin’ album is a perfect testament to that love.