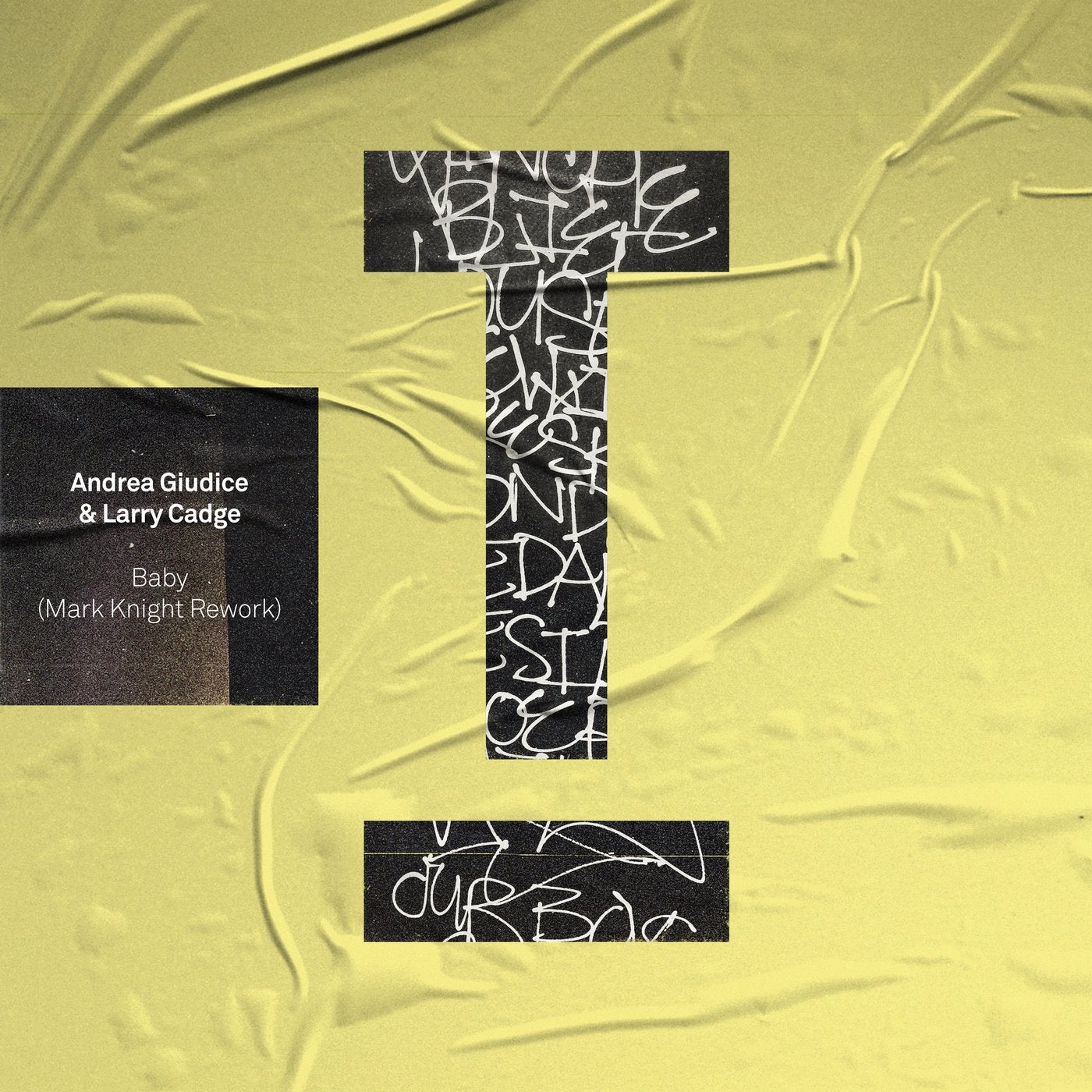 Both well respected, London based DJ's, Andrea & Larry have put their musical heads together and come up with a certified club banger with 'Baby'. Andrea Giudice is the man behind the Our House imprint and is known for his pumping productions and 90s, party led sounds and these 2 often play on the same line ups at Larry Cadge's very own Smiley Fingers events so it's safe to say, they know exactly how each other ticks in the studio.

'Baby' started life as an original demo that landed in Toolroom's inbox and as soon as Mark Knight heard the idea, he loved it. So much so, he wanted to get involved with the record as well so took the project into the studio and added his own stamp on the record, and the result, is massive!

With early support from Loco Dice, this is a quirky, fun filled track that we could all do with hearing at the moment with it's infectious, bouncy bassline with hooky vocal stabs littered throughout – Essential stuff!