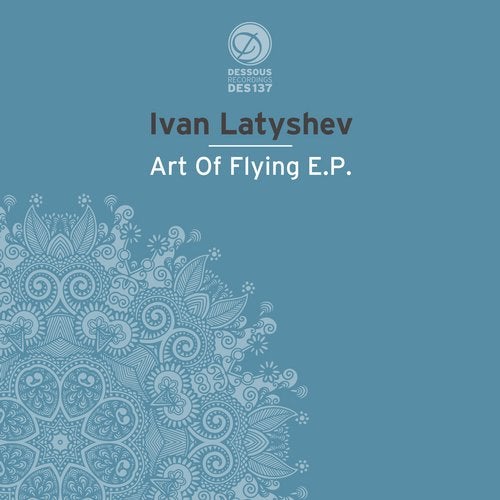 Ivan Latyshev is a record producer and DJ with more than 10-years experience, having grown up in Russia's cultural epicentre of St Petersburg. Developing a love for deep house, the young producer has been releasing his perfectly-realised club tunes on labels such as Toolroom, and now provides us with a second outing on Dessous Recordings. The Art of Flying EP presents two original tracks and a pair of remixes of the lead cut.
The original 'Art of Flying' is quite a statement - a jazzy, swingy beat introduces the track, before solidifying around punchy 4 / 4 groove. Restless synths drift in and out resulting in a track that is both exceptionally funky and deeply wonky - topped off with a killer spoken word vocal.
The ever-dependable Eddie Fowlkes steps up on remix duties and supplies a more jacking interpretation, adding a filthy bassline on his Fly Mix.
The same track also gets a 'Crazy Dub' rework which expands the space within the track and strips it down for maximum club effect.
'Waking Life' is the other original track from Latyshev - and it's a worthy companion piece to the others on this release. A trippy, spacy groove builds and builds over 8 minutes, showcasing the Russian's mastery of perfectly crafted tension. Not to be missed!