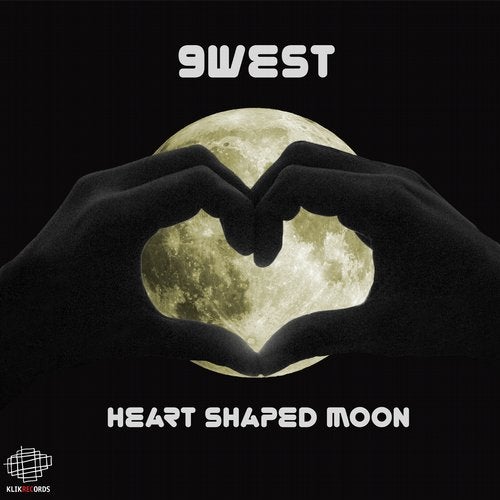 Klik Records is proud to welcome a new addition to its roster, 9West. The 9West project made its first steps back in 1998 in Thessaloniki, Greece, by two music lovers above all, Tikis and George. They Both love the deeper side of things with many jazz and soul elements, maintaining a raw and kicking sound. Their free of crippling nostalgia music wins you over with consistency, tension, and dynamics as well as a sensibility, one would usually expect from house music. 9West pursues an unexacting fusion of quantum jumps and tradition including effortless melodies and hook lines. Counting more than 45 releases so far on labels such as Dessous, King Street, Liebe*Detail etc and continuous appearances in Europe, US and South America, their full length album Heart Shaped Moon is due for release on early 2015 while their first ep coming from it Decay Ep including remixes by David Durango and Fog will be digitally released the first days of December.