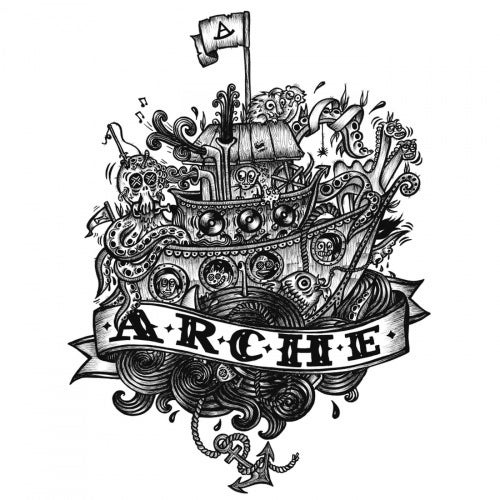 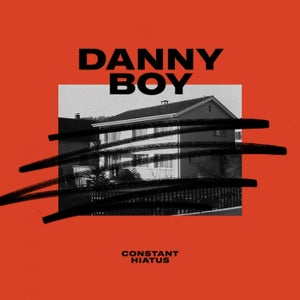 With his modern interpretation of the ancient Irish ballad «Danny Boy», Constant Hiatus debuts a track where folk is blending into drone and electronica. While open to interpretation, after well a hundred years the meaning of the song can still be applied to life in our time. Consisting of a floating guitar sphere, an army of little Korg devices and his voice, Constant Hiatus brings back memories of attachement, affection and ultimately, love.

Angelo Repetto, formerly known as Nkelo, converts the original song into a beat-driven electronic remix surrounded by synthersizer pads. His editing of Constant Hiatus' voice is transforming the century old lyrics into a yet unheard, new song.

Jack of all trades olan galacticta rounds off the EP with a brute force techno interpretation. Reduced to the max with voices pitched down to basslines, filtered kicks and a lot of rave: this remix is one for the basement.