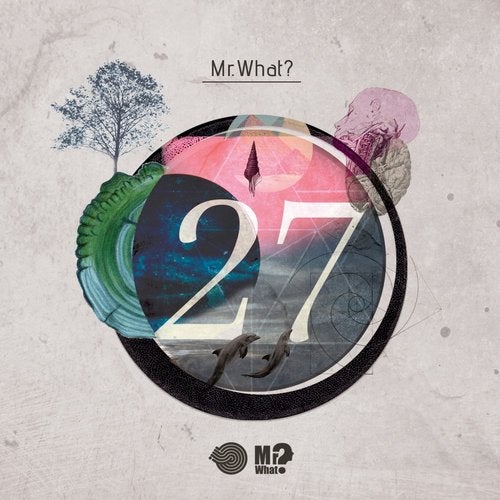 Following several single releases, Iboga Records is proud to present the debut album by Mr.What?.
Inspired by a mysterious number that seems to be all around, the album received the title '27'.
27 is everywhere.
It is a subconcious, an energy.
It is a dream, and it is reality.
This number is the notion and guide behind the album, the outcome of which is 10 energetically charged tracks, including massive collaborations with U-Recken, Roger Rabbit, Krunch, and beautiful vocals by Netaly Reshef.