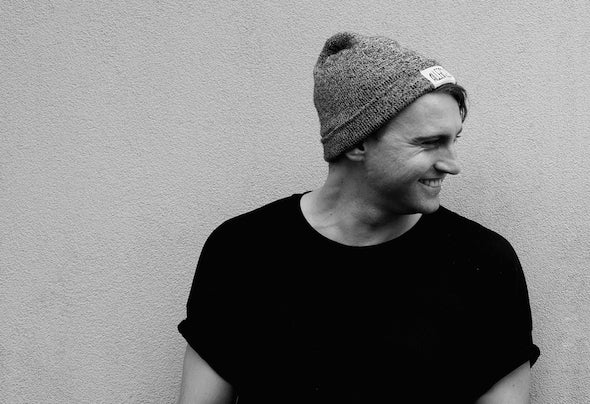 Senor Roar is a part of a new breed of artists following a refreshing approach to music. Not limited by boundaries, Señor Roar embraces an open format to both his production and performances. Encapsulating a kaleidoscope of sounds and all round certified club jams – it’s the kinda stuff that’s guaranteed to set the vibe high on the dance floor.Slave to no BPM, Senor Roar channels his love of taking inspiration from various musical walks of life; clearly identifiable via his official remixes for the likes of Major Lazer, DJ Snake, Tchami & Malaa, Tiga & Boys Noize, Wuki, and Blonde. The Señor Roar originals resume does not read to badly either; mammoth club jams ‘Bang In The Club’, ‘Flash Bang’. ‘Trigga’, ‘Pop That‘ & ‘Jenga’ doing the business via imprints such as Dim Mak, Main Course & Onelove.Señor Roar’s approach to club music has resonated super well in such a short span with Industry heavy hitters & tastemakers alike welcoming them with open arms. Dillon Francis, DJ Snake, Diplo, Wiwek, Tchami, Mightyfools, Astronomar & more are tried & tested supporters.You never quite know what you are going to get next from Señor Roar... And that’s just the way he likes it.