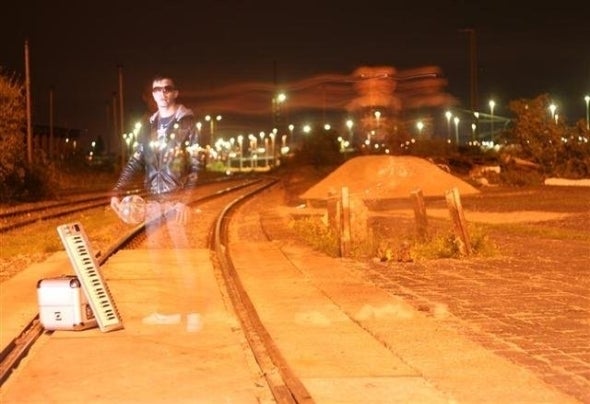 Mario Ickert is a german based clubmusic producer, remixer and dj, who discovered his love for music extremely early. He was born in 1988 in Arnstadt near Erfurt (Germany). Mario has always been fascinated by music and sounds. As producer he already started in the age of approx. 12 years to make sounds and music on his first pc, a 486 (a damn old pc) with various tools and programms, he got from music magizines, shops and friends. He worked with much interest deeper and deeper into the matter, he became more and more professional, he tried new hardware, software and instruments, and he bought different studio equipment. Mario developed his skills and experiences as producer up till now. Today, he has basically a full studio. His first album "Album One" is finished and will be released in spring 2011. He also creates productions with his singer Franzi Deluxe. As a remixer, Mario already made sounds for names like Darryl Pandy, Monosurround, Egohead Deluxe, Marco Bailey, Green Velvet and other artists. The launch of his career as dj basically made his musicteacher in 1997 by giving him an old turntable. Soon the first records were bought, and the interest on deejaying, records and clubs grew steadily. The Equipment became better and better and the records more and more. Now is Mario Ickert in the Artistpool of Synonym Records.