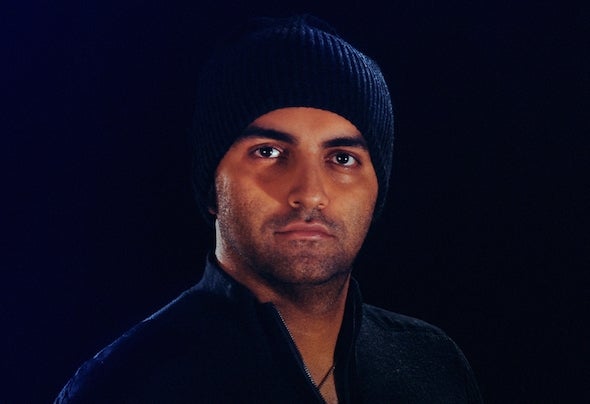 For the past two decades, 7AHA has become synonymous with great electronic dance music. As a performer, he’s opened for Armin Van Buuren, Paul Oakenfold, Andy Moor, Markus Schulz, Sander Van Doorn and Avicii. He has been supported by some of the most famous names in trance and progressive music including Tiesto, Armin Van Buuren, Ferry Corsten, Markus Schulz, Solarstone and Paul Van Dyk. His tracks have been featured on a plethora of top radio shows including Club Life, A State of Trance, Trance Around The World, Group Therapy, Global DJ Broadcast and even BBC Radio. His tracks and remixes have been released on top dance labels such as Black Hole, Armada, Spinnin, and Lost Language.