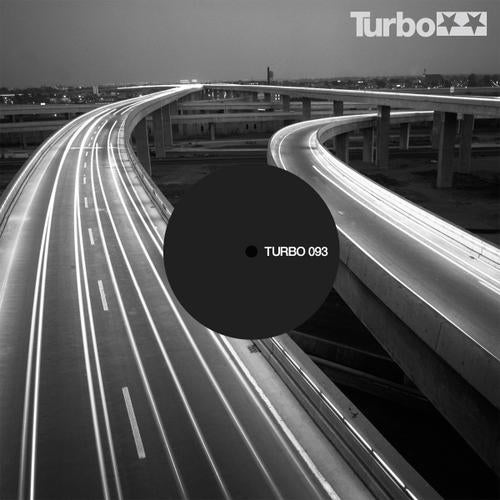 Gesaffelstein's tracks have already received support from James Holden, Chloé, Damian Lazarus, and Laurent Garnier, to name a few, and this record is without a doubt his best yet. Every track on 'Variations' is a battle-tested bomb.
His sound is clearly influenced by New Wave and the Gigolo-era electro (2001-2) of fellow Frenchmen The Hacker and David Carretta, but it sounds like a fresh update rather than pastiche, revitalized and refined down to a modern and versatile core. These tracks work in Tiga's festival sets alongside some of the summer's biggest anthems, yet are equally at home in a more underground setting, e.g. Von Party's 5am warm-up before Ivan Smagghe at a London warehouse party.
The title track has the most attitude, establishing a palette of dark staccato basslines, crunching hi-hats, hands-in-the-air cowbells and trippy synth leads. Selected Faces and Atmosphere are arguably even more straightforward club weapons, their breakdowns creating just enough 'insanity' without getting annoying, their grooves dropping back in with a cool, restrained power that will win over hiss-weary DJs.
With remixes upcoming for Turbo and Institubes, a follow-up EP for Turbo in the works... if you want an idea as to how big Gesaffelstein will get this year, just think of him as 'Brodinkelstein.'