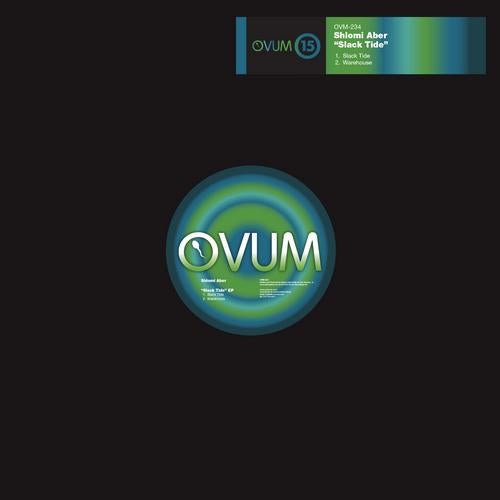 It has been three years since Shlomi Abers acclaimed album Chicago Days/Detroit Nights was release on Ovum. It was followed by an incredible remix package in 2011. He returns to Ovum in fine form with the Slack Tide EP.

Shlomi has stayed busy the past two years focusing on releases for his own Be As One imprint as well as big releases on Desolat and Cadenza Lab. He returns to Ovum coming off strength after strength with his releases.

For his Ovum return Shlomi has come back with a bang. The title track Slack Tide is a rolling ball of energy. The track ebbs and flows delivering builds that should drive the dance-floor crazy. For the B side, Shlomi returns to his techno roots with Warehouse. You can seen this being played in a dark sweaty warehouse space and driving the crowd insane. Both tracks will rock any crowd and show Shlomis diversity. Welcome back!