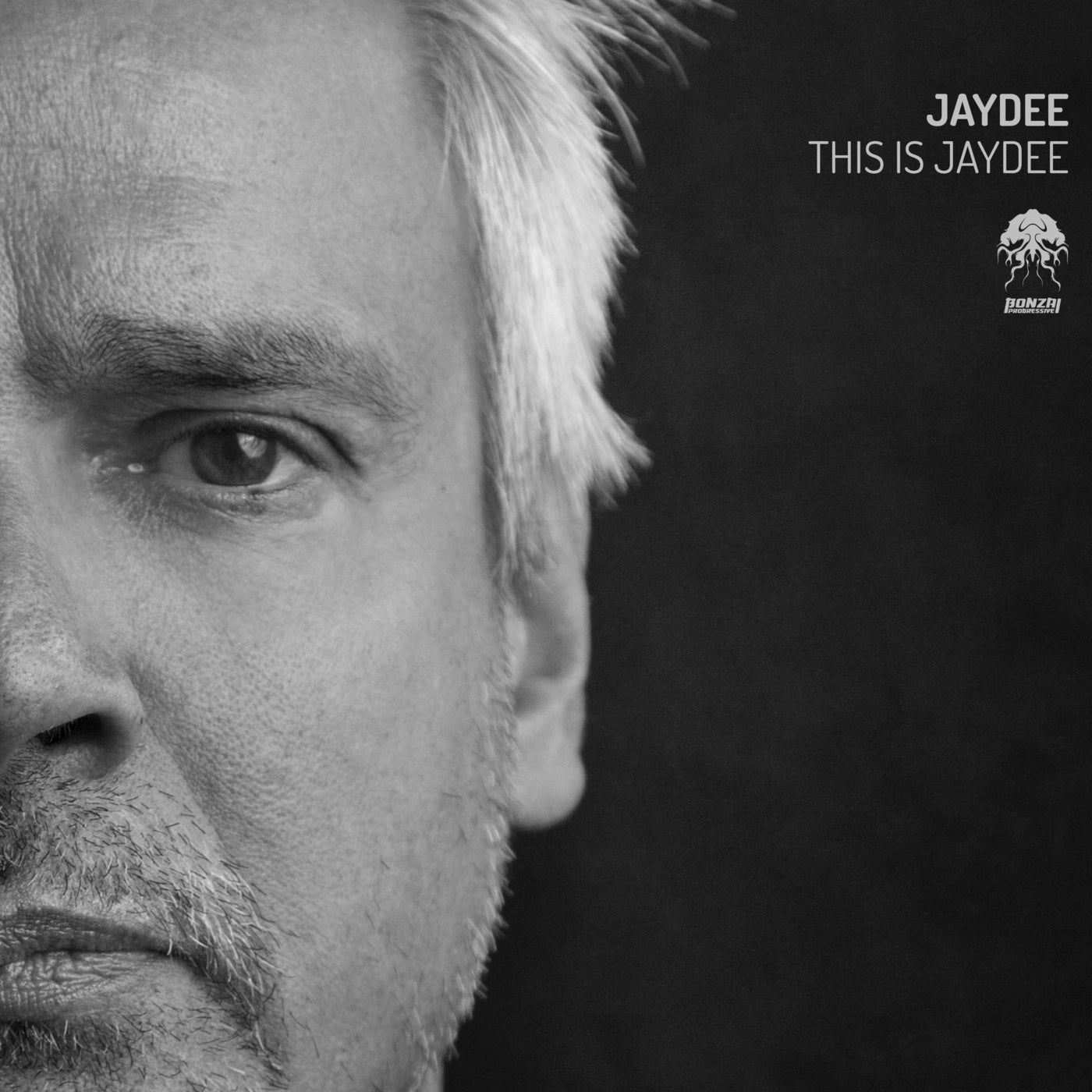 World renowned DJ, producer Jaydee, kicks off his 2021 with a brand-new, 33 track mega album titled, This Is Jaydee. This one also marks our 1000th release on Bonzai Progressive (formerly Bonzai Trance Progressive). Established in 1996, BTP was created to offer a pathway for the fledging vocal/melodic trance genre and, almost 25 years on and one name change, we're still going strong, albeit in a slightly different direction. Here's to another 1000 releases. A long-established artist, Robin played in clubs all over the The Netherlands and later went on to national radio. Five times he organized the annual Dutch Mixing Championship, and in the past years he hosted various music and sports programs on national TV. He has performed all over the world at festivals and parties. For three consecutive years his radio show, For Those Who Like To Groove, got voted Best Dutch Dance Show, a unique accomplishment for which in 1992 he received an industry award. Besides his musical activities as Jaydee, which gave us the iconic Plastic Dreams among others, Robin also had several other successful aliases which dominated the 90's. He continues to churn out top quality grooves for our listening please and we're delighted to be hosting only his second album under this famous moniker.

Boka opens the album with a smooth progressive flow before Mokum Groove brings in some 303 action and Not Reliable completes a trio of proggy vibes. Java dishes out a solid groove before Constellation powers through with a tribal theme. With Me continues in a tribalistic groove, and Keep On Searching serves up a lush, enchanting vocal. Harmonish is rich and Balearic, adding a nice touch to the album. Tooth Pick keeps the momentum flowing before Dusty takes us deeper. Worlds Of Africa takes us on a trip filled with tight drum patterns and infectious basses. Crazy bitches ramps up the energy with a full on drum-fest before Hackintosh unleashes a flurry of funky grooves. Pulsating rhythms and hair-raising vocals ooze out of Empty Tunnel, leading us to the melodic Bad Message. Lush offers a smooth, driving progressive mover followed by the downtempo, Juve marking the midway point.

Out the other side we have a deep house duo, Dove and Offline. Alphabet and Flor Silvestre contrast, with harsh beats and melodic charm while Diademe lurks. Druglords captivates before the chilled-out grooves of Profiler. Tangerine gives a nod to the famous electronic music masters with spoken vocals and a pure progressive flow as pacey retro vibes dominate on Good Knight. Player thrives on plucky melodies from the arcade realm, while Transition drives with a strong groove, resulting in proper dancefloor fodder. Elfentanz, Vanishing and The Other Side round up the deep house contingent before Alaska completes the progressive side. Boka (Interlude) rounds out the album with a dynamic, arpeggiated, melodic construction that captivates the mind.