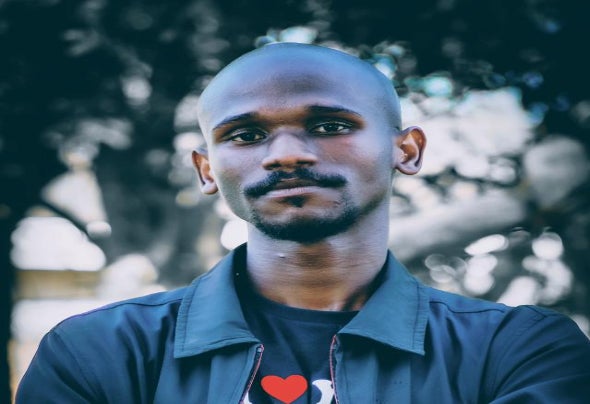 Siyolise Ludidi Normally known as DeepRoot7 His a House Music DJ/Producer who was born in the year 1995 on the 27th of July He Grew up in Lusikisiki Eastern Cape in South Africa at a small village called eMbotyi (Beans). He started Producing Music at a Tender Age of 20 back in the year 2015 But Never Officially Released His Craft, But He started Sharing His Music on Platforms like Sound Cloud and Other Music Sharing Sites and Also Playing His Music While Djying. His Inspiration for Music Happen while he was Growing up he listened to different genres of music, from kwaito, house, jazz and afro soul, those type of genre influenced, shaped his production and also there are artists or producers who have inspired him like Soul96, DeepSkeleTones, Atjazz and many internationals DJ Producers. He is a self-taught DJ/Producer and the type of genre he produces is Deep House, Tech, and soulful House. His main instruments are drum sequencer and synthesizers midi keyboards. Over the past 4 or 5 years in the underground musical scene, he worked with artists like Chris Kay, AnoMuziQ, DeepSkeleTones, Soul96, N!BEKO, Dj Sbocco, Zowie, Deekay and many others and he is looking forward to work with other artists and Labels as well.