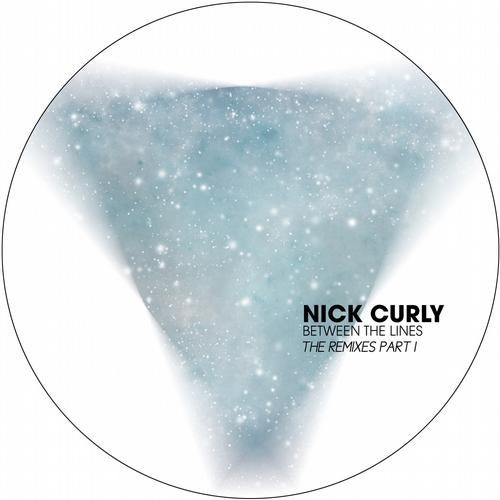 Luciano, Sven Väth, Gregor Tresher, Leon, Anthony Collins, Guti, Adam Port, Uner, Affkt, Marco Effe, 2000 and One, Solomun, Pete Tong, Gorge, Boris Werner, Shinedoe, M.In, Simon Baker, Daniel Stefanik, Mathias Kaden, Johnny D., Toni Rios, Yousef, Moniak Kruse, Chris Tietjen, Ray Okpara, Nic Fanciulli Today we present you the first of three remix parts of Nick Curly's debut album Between the line. the first chapter contains remixes by Uner, Adam Port, Guti, Stefano Libelle and Raxon. The double A side starts with a fantastic interpretation of "you don't have to hopp" , nice rhythm and vocal experiences are showing the knowhow of the Argentina born classically trained jazz virtuoso Guti."Spinning plates" on AA comes of the man from the north of germany and keinemusik member Adam Port.Straight up building clasher for the club with the typical touch from Adam.On the long B Uner, who did also Cécille028, gave us a perfect melodic and epic interpretation of "Eastern Curve".On digital we start with Raxon, the in Dubai based producer was taken out as the winner from over 700 remixes at beatport contest. Catchy flow with an 80's synth of "underground".last but not least our homie and long time friend of the Cécille family from Mannheim city Stefano Libelle, also known from 8bitRecords, took "Inside my head".hope you enjoy the first part of Nick Curly's remix series... thank you all for your support

The Remixes Part I