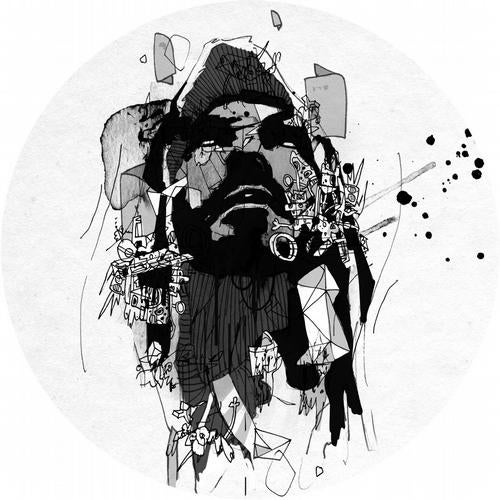 After a couple of excursions on his own and other imprints, Sir Dario Zenker is back on Vakant with the label's first release for 2012. 5 tracks that almost make a mini album but with pretty much individual tunes, with a touch of the more dark and sinister side of Vakant, the label is known for since the early days.

Starting with 'Where Are You', a haunting yet hoping track that once again takes Dario as close to Detroit as one can get while living in the capital of Bavaria.

Next one is 'Hype', less elusive than the opener, with a heavy drum pattern that demands a strong sound system to flower out completely.

'Steppin To' carries a bass line as thick and heavy as it can be and might be the most moody track of this package.

Two more, 'Works' and 'Tassel', but we leave it up to you to discover, as writing about music we think is very limited due to its nature.