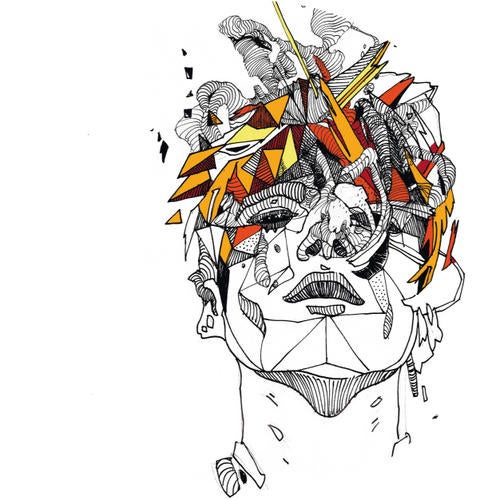 Once again, with spring, comes another addition to Vakants fruitful and ever expanding family. We welcome the man formally known as Cesare vs. Disorder, for the first time releasing under his given name Cesare Marchese.

In such a short period of time, Cesare has amassed quite a discography and legion of fans around the world who follow him wherever he goes. Yet another formally trained musician in the Vakant camp, Cesares music has progressed a great deal since his first release in 2006.

Every release drips with more and more depth and melody. His Aether EP debut for Vakant yet again proves why Cesares accent is unstoppable.While just a 4 track ep, the Aether EP covers much ground spanning afterhour afternoons to indie influenced incorrigibility, but always with that certain kink and freak that comes from a background of techno and global trotting nightlife revelry.