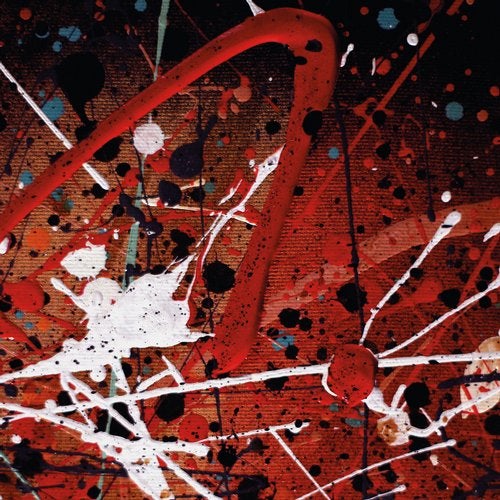 TIGER STRIPES ANTHEMIC DESOLAT DEBUT BACKED UP BY REMIX FROM tINI Since first bursting onto the scene back in 2004, Tiger Stripes has released on an impressively varied array of labels including Ibadan, Get Physical, liebe*detail, Drumcode and Strictly Rhythm. January 2014 sees Swedish artist make his long-awaited debut on Desolat on the Sisters EP. Title-track 'Sisters' kicks things off off a bumping bass line and strong percussion and the track moves along until a distinctive vocal from Leroy Burgess , which is sure to be one of the most memorable hooks of the year, enters the fold. Sisters reminds us that there is always summer somewhere, a true anthem. Following on is Keep A Movin which is a hypnotic rolling house track full of energy but with a darker vibe and an equally engrossing vocal - sure to be deadly on the dancefloor. On remix duties, tINI instantly marks her personal stamp on the original by taking out much of the vocal, slowing the BPM and infusing a woosy meandering bassline with the original melody. The end result is both brilliantly trippy and totally engrossing. Overall then, the Sisters EP showcases Tiger Stripes considerable talent through three tunes of the highest calibre. Cover painting by Luio Onassis.