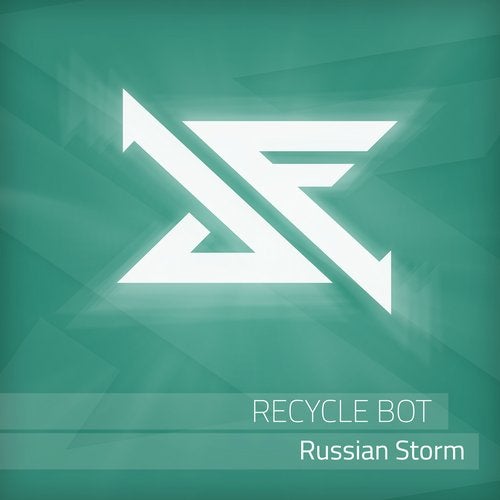 We are proud to present you our new release produced by russian artist RECYCLE BOT! He delivers 3 amazing tracks packed with a very hard, rolling & straight forward sound. All tracks are perfectly produced and have great and exciting breaks. Don't miss the newest SCHUBfaktor release and support our new talent from Russia. Definitely another must have for your record case!Recycle bot - Russian techno producer from St.Petersburg, one of the most striking examples of Russian hard techno sound. In addition to his own project, in 2007 he founded digital techno label NWS Records, which made releases with artists from Russia and Europe. Thanks to selective tracks, solid label style and top-end artists firmly established itself worldwide.In 2008 Recycle bot opens a 3 hours weekly radio show TECHNO CENTRE at German internet radio Only4Techno. As a result, the show gathers a large audience of listeners in Europe and America, as well as an army of the best techno artists, whose mixes once a week plays in the show.At closing of NWS Records in 2009 Recycle bot has made more than 10 own digital releases, with such labels as: Flowtek, Chernobyl music, Gobsmacked records, Flume beat, Fatalic Resignation Germany, Hardline 77, Kamikaze, NWS Records.In 2015 Recycle bot returns to the techno scene and starts a new project called TECHNO CENTRE RUSSIA. Under this name there are digital label, a weekly podcast and a series of local parties. Despite the fact that the general trend in the techno scene has changed dramatically and many artists changed their format, Recycle bot remains faithful to the hard sound and unites on his label best Russian and foreign hard techno artists.