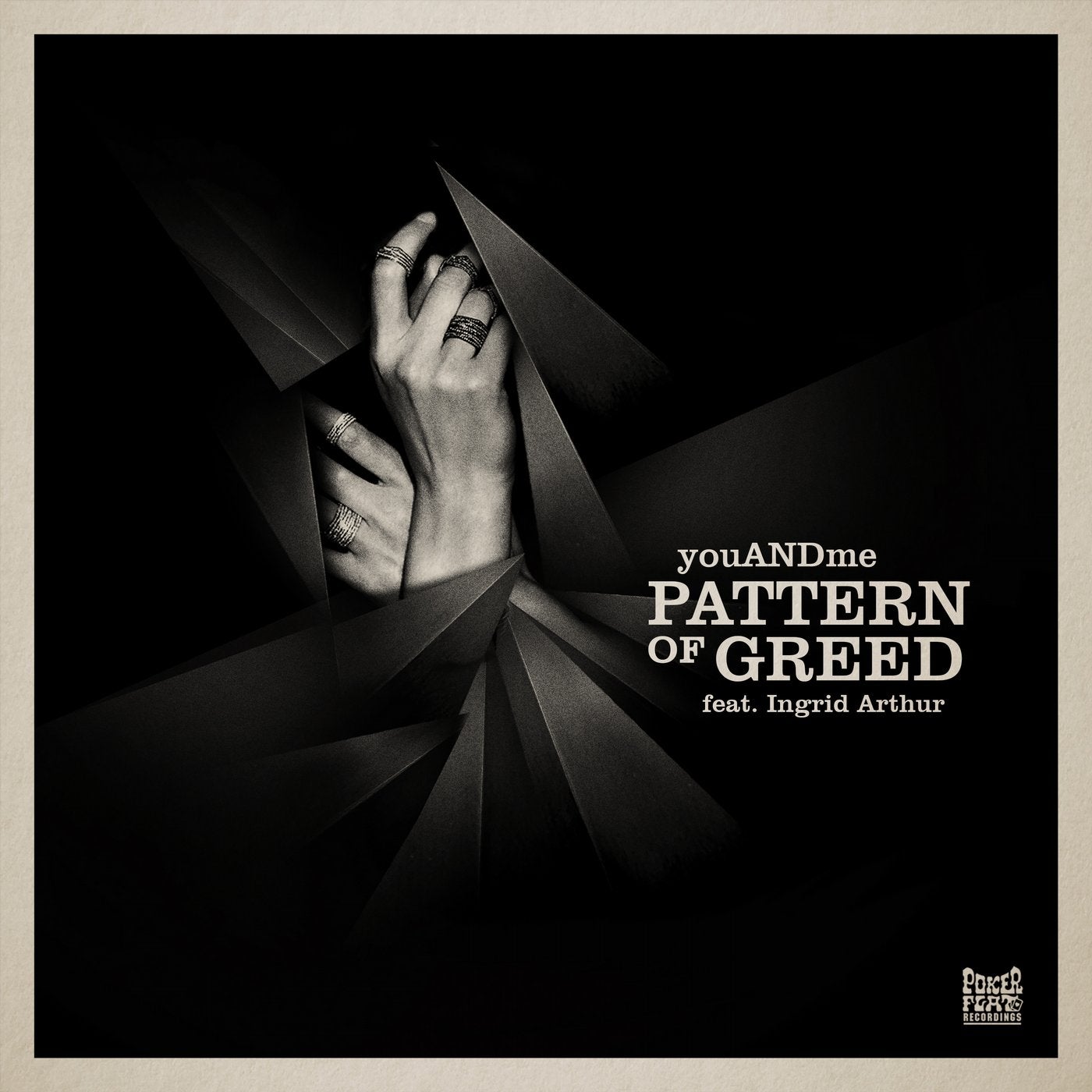 youANDme's reputation as denizens of the Berlin club scene is well deserved - the pair have been deeply ingrained Europe's electronic music capital for years, and of course have spread their influence far beyond its boundaries. Regular guests at cultural hubs like New York, London, Paris, Amsterdam, Moscow, and Tel Aviv, the duo also run numerous labels, while finding time to release on other imprints such as Steve Bug's legendary Poker Flat.

This new EP sees the boys drop four slices of pure heat for 2018 - kicking off with the title track - 'Pattern Of Greed feat. Ingrid Arthur'. Over a tough as nails groove built from youANDme's love of tight, punchy drums, the former Weather Girl Ingrid Arthur delivers a tour de force vocal performance that will set dancefloors alight this year.

DJs will appreciate the dub mix for those with a more stripped down approach, while Jonathan Kaspar takes the track in a new direction. The Cologne based producer, and resident of legendary Gewolbe Club takes 'Pattern of Greed' into a deeper and darker place, adding layers of menacing atmosphere while keeping the groove driving.