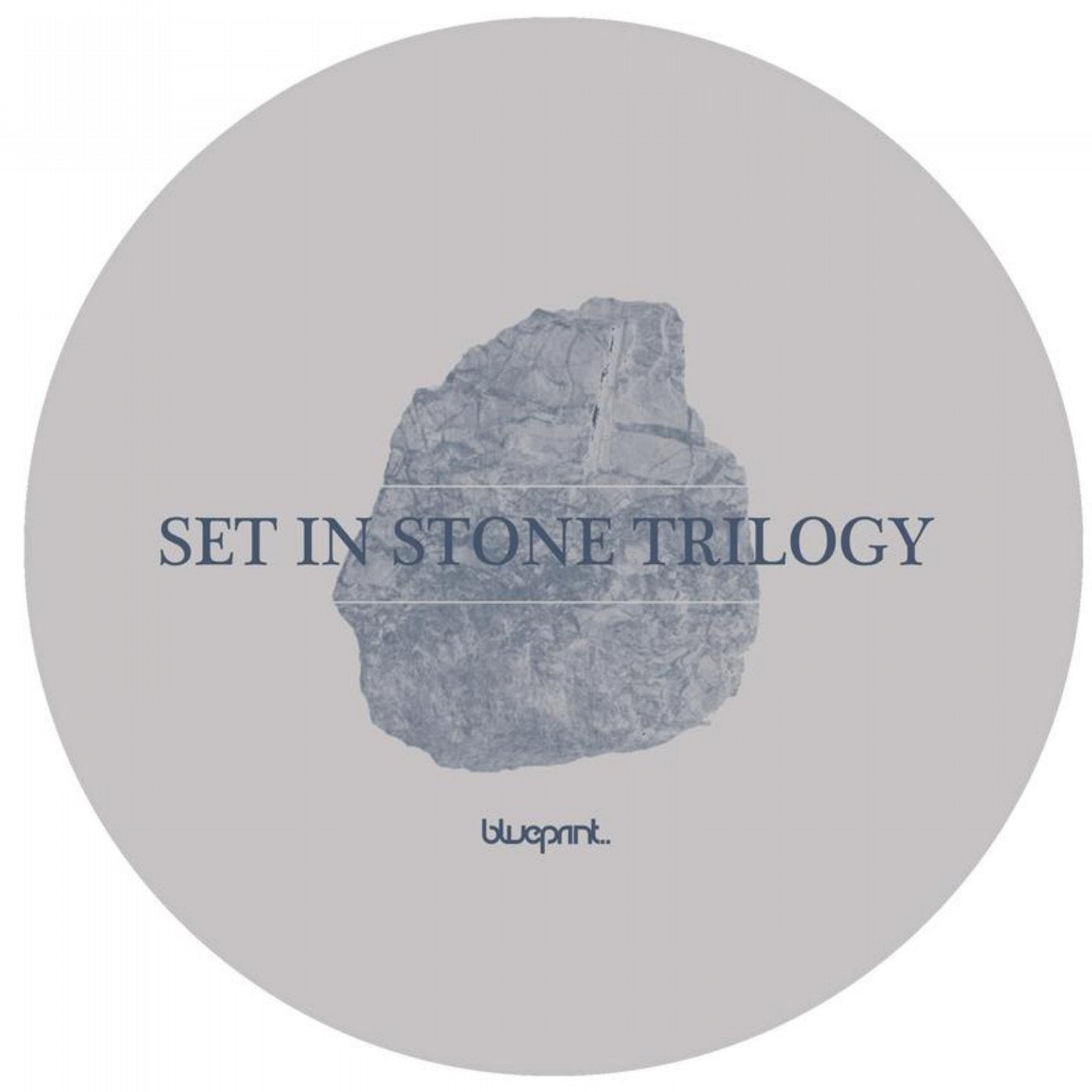 The third and final part of Rommek's Set In Stone Trilogy for James Ruskin's Blueprint is comprised of remixes of tracks from parts one and two by key members of the Blueprint team: Makaton, James Ruskin, OVR (James Ruskin & Karl O'Connor aka Regis) and Broken English Club (Oliver Ho).

Continuing Rommek's rock theme, the title of this third chapter, `Metamorphic' is so named because Metamorphic rocks arise from the transformation of existing rock types, in a process called metamorphism, meaning 'change in form', which is like a metaphorical definition of a remix.

When there is intense heat and pressure under the surface of the earth the rocks begin to form. As a result of this process they often have ribbon-like layers and may have shiny crystals, formed by minerals growing slowly over time, on their surface, which goes some way to describe these four reworkings.

Rommek's `Set In Stone Trilogy' part one, `Igneous' and part two, `Sedimentary' are out now, with part 3, `Metamorphic' released on 26 October.