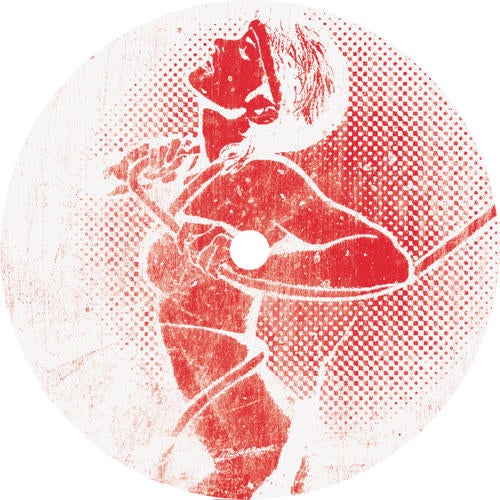 Greg and Voitek (as they are known to non-Polish speakers) are the some of the most - if not the most - accomplished Tech-House producers from Poland. Slowly building their sound through releases on Trenton, Trapez and the mighty Crosstown Rebels. But it wasn't until they introduced their Catz N Dogz alias on Claude Vonstrokes' Dirtybird label, with their breakthrough Fixed Chicken EP that people started to believe the hype. Hammered by everyone from Richie Hawtin's uncle to John Digweed's second cousin, it carved out a new spot at the top for our these two Polish princes. Teaming up with their homeboys, Pol_On, for this EP, they come blazing out of the gates with the impressive 'Me' a Borderline masterpiece of how to walk the fine line of new and old school. The combination of the Todd Terry stabs, diva Gospel vocals, and an underlying rhythm played with chopped escalating vocals is more than enough to get your hands up, or put them together and give thanks. The cosmic Disco-House journey that is 'Kawa Z Gruntem' is not as weird, but is as memorable as its name. This is just one of those catchy grooving tracks, one that you let roll out like the red carpet, sit back and sip a glass of cognac to. This is sure to get the rounds at summer closing parties across the globe. 'Lolek & Bolek' is the real sleeper on this release, but it is far from a bedtime hymn. This Hip-Hop fueled funkster contains a dirty bass line, heavy beats and loads of cheeky drum fills and effects. The perfect tool to inject some life back into any party whose soundtrack has turned into anything less than inspiring. Catz N Dogz and Pol_On have really turned out three tracks that all have different vibes showcasing their versatility and studio prowess. All the tracks contain a musical element which puts them a cut above the rest of the current generation of producers who just fit a bunch of loops together like a childs jigsaw puzzle proving their dedication to crafting tasteful dance music .