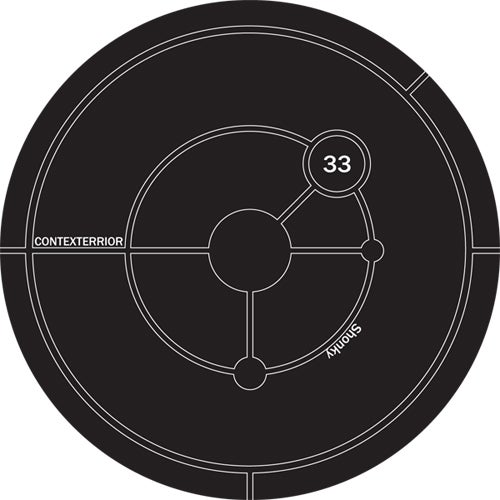 Berlin-based Shonky returns with his second EP for Contexterrior, offering four more immaculately produced tracks that take the label into a housier direction. Olivier Ducreux first made a name for himself as a DJ in Paris in the late 90s, and has lately been affiliated with the city’s reputable imprint Freak n’ Chic, having released an album and several EPs with them since 2005, plus this spring’s rework of Robert Hood’s “Who Taught You Math?”. With his new EP titled Chocotox, you won’t hear any upright bass or improvised freakouts, but it is packed with jacking syncopation and swing. Expect stomping workouts with a plethora of interlocking rhythms, some heavy organ action, and diva vocals that have been subverted into the overall mix rather than used as a focal point. Shonky has clearly done his homework, with respect for the past house originators, but clearly bringing the tradition into the future. These four burners are so equally solid that we wanted to press them all on A1!