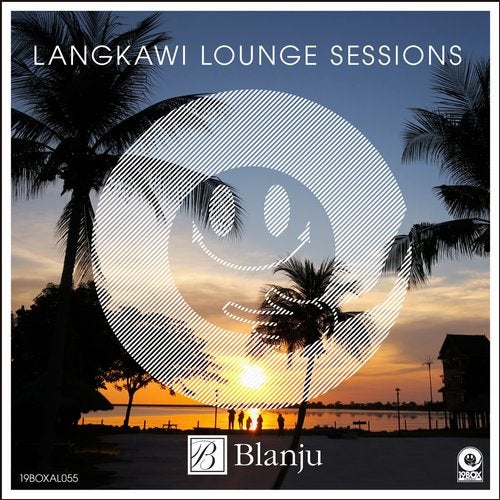 DJ 19's 19BOX(JUKEBOX) RECORDINGS drop 3rd Installment of "Lounge Sessions" series that focus on famous resorts of the world. "Langkawi Lounge Sessions" setting in Langkawi, where is an archipelago made up of 99 islands on Malaysia's west coast, is produced by Blanju AKA Yu-Ta who is well known as one half of Valid Evidence, along with label head, DJ 19 since 2008. Blanju is a made-up name, taken from his favorite colour, white in French (Blanc), Japanese, and Yu-Ta. His previous works were based on new age with classical roots, but his sound transitioned into more Balearic tunes like Valid Evidence after moving to Malaysia from Japan in 2013. Then he ended up finishing this album featuring 16 tracks which ooze chill, warm, fuzzy, trancey and thoroughly provocative house.

You can expect to see a lot more exciting collaborations between 19BOX RECORDINGS and Blanju. Keep your eye out on him.