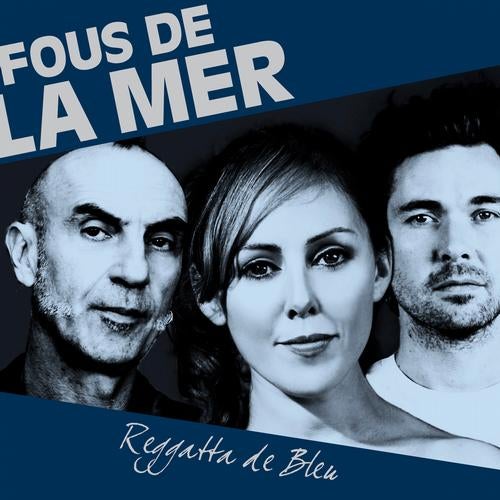 Who owns the sea, Fish, who are living there, or the stars, shining on it since the beginning of times? Or maybe the crazy one seeking for it? That s what Fous De La Mer are, crazy about the sea. After their legendary show in June 2001 at the Sonar Festival in Barcelona, Marko Bussian (keyboarder and Sound engineer) and Jean-Charles Vandermynsbrugge, the french bass and double bass player, (also bass player from Uwe Schmidts World known Senor Coconut and His Orchestra), both members of the Glissando Bros decided to visit the mysterious island Ibiza, searching for new inspiration. That s where they met the wonderful singer Sol Ruiz de Galaretta, one of the greatest voice of the magic island. (Island s most beautiful mermaid Pacha magazine) Fous De La Mer was born. In 2004 they write their first album Stars & Fishes, one of the most emotional album of the balearic music style. Since these time, many of their songs, such as Never Stop Loving, Conmigo, Watersong from their second album Ultramar (2006) and instrumental pieces, such as Stars & Fishes, Vue sur la mer or The Real Santi have become classics of the Chill Out genre. The following album 'Ipanema' (2008) was a new interpretation of their own bestseller songs and a homage to the classical bossa nova music genre of the 60 s. Acoustic live instruments are mixed with smooth electronic elements, in their unique Fous De La Mer composition style. Their new album, Reggatta De Bleu, whose name took inspiration from the 80s Police album Reggatta De Blanc, includes a homage to the french band Air, with a wonderful adaption of their late 90s hit All I Need. Besides, there are some stunning songs such as Time To Wake Up, Say It, Balanceando Mis Caderas, All We Need Is Love, No Fun Without You and brilliant instrumental tracks such as My Rich Girl, A.n.o.t.he.r. L.ov.e. S.o.n.g., All Around The World, Reggatta De Bleu, Tu Es Mon Ange and Nuages that could be heard on the most sublime beaches of the world and evoke dreamy landscapes soaked in the soothing light of the setting sun. On stage Fous