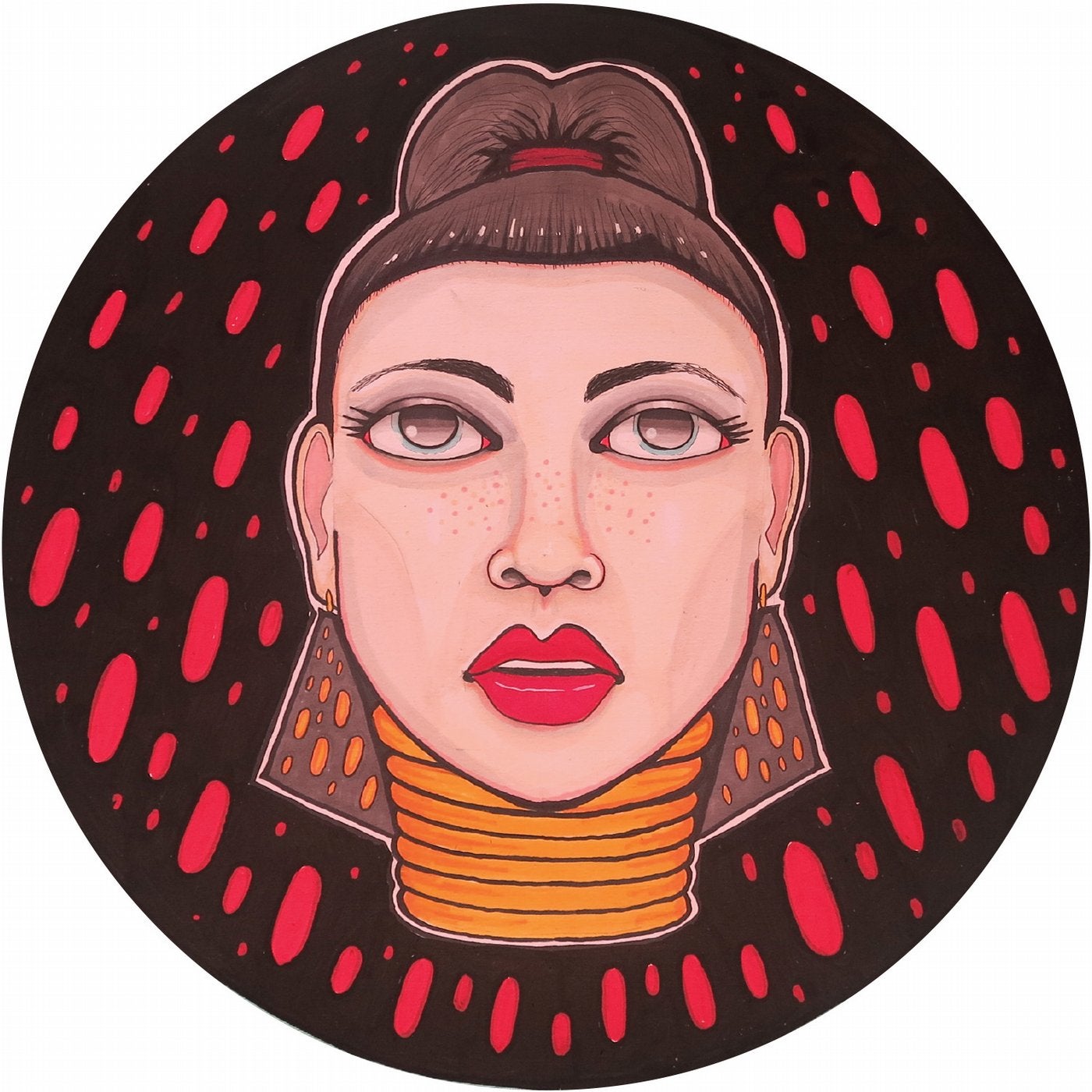 Jey Kurmis is amongst those at the forefront of the new wave of artists emerging from the north of England. Following his huge debut EP on Hot Creations last year, the talented producer gets set to release the mighty 'Kari EP'.
'I'm as excited with this release the same, if not more than my first EP on the label, 'Lil Nic French'. I feel these tracks have a different approach and the feedback seems to get better each time. 'Chlomissa' is being played by the team Jamie, Patrick Topping, Waff, Eats Everything and Richy Ahmed. Jamie has done an edit of 'Flick City' and cleaned it up perfectly. He knows what he's doing! Me & Shannon got in the studio and he named the track 'Venetra's'. Neither of us know what that means and I don't know why he called it that, but I love playing it out because the reaction is unreal!'-Jey Kurmis
All four tracks on the EP are dripping with sonic energy, powerful basslines, shaking hats, warped melodies, trippy FX and infectious vocal hooks, all already causing some serious damage on dancefloors.