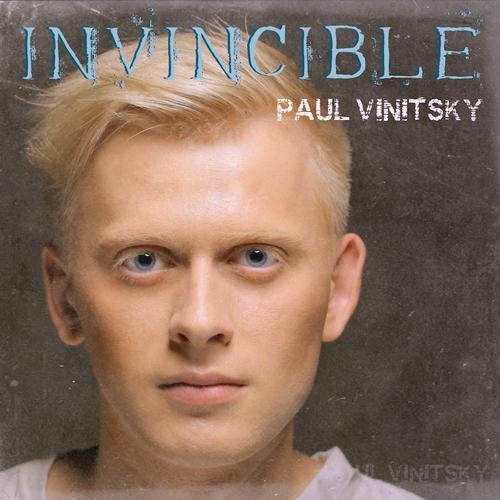 One of the most known russian DJ/producer, Paul Vinitsky, finally delievers his debut album 'Invincible'. This is the result of his many years hard creative studio work in world of progressive, trance and tech music. In the last decades his productions got serious attention from professionals and EDM lovers worldwide. Paul has been found an inspiration in hundreds of gigs performed in last years. In result his main rule for this debut is 'Dance Music Only'. Paul produces and plays various sorts of electronic dance music not limiting himself in the thin boundaries. Paul: 'For me in EDM there're just two main things, melodics and rhythm. In this album I try to show all possible variations and combinations of them'. The tracks are ranging from shine progressive house to bigroom melodic tunes, dream uplifting and even banging tech trance. Paul strongly chose and invited for cooperation huge international team of artists such as Lo-Fi Sugar from US, british Lizzie Curious, Kate Walsh & Khashassi, Meital De Razon from Israel, russian artists Diki, Ruma & Loona, Matt Springfield from France and Marta Lay from Ukraine. Moreover Paul presents himself 3 tracks under his 'Singing DJ' project. The result is better than could be imagined. Just pay your attention to one of the best debut longplays in electronic dance music of this year.