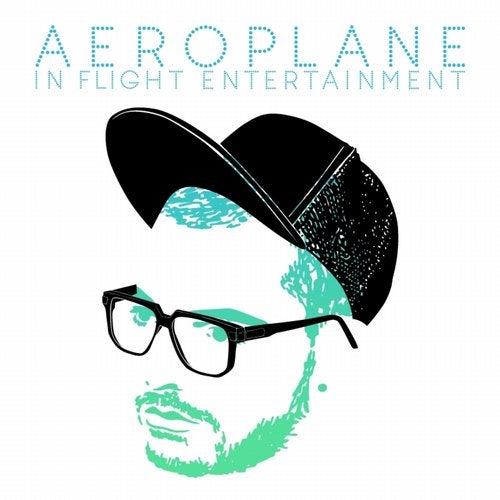 
For the last two years, Aeroplane has been carefully selecting the best of all the new music released every month to turn it into the ?Aeroplane Chart Mixes?, gaining a lot of attention and a non-stop growing fan base on the internet, and followers on the official Aeroplane Soundcloud, with each mix getting between 30000 and 45000 plays and quickly becoming blogosphere favourites.

The next step was when Aeroplane decided to make it ?official?. It became a radio show called ?In-Flight Entertainment?, played every last Friday of the month on Belgian national radio station PureFM, with the mix becoming available on the Aeroplane Soundcloud right after it was aired on the radio. The constantly rising interest made the ?In-Flight Entertainment? mix series really influential in the dance music scene, pushing artists to send music to Aeroplane upfront - sometimes really upfront for him to include in his mixes, turning them into something more and more exclusive. Also Aeroplane's constant search for new music and his obsessive need to listen to everything he receives, gave him the opportunity to discover a lot of newcomers he would feature on the mixes, which would help to put them on the music map.

With this history, an Aeroplane mix-cd couldn't be anything simple, it needed to be special. Not only Aeroplane wanted it to be ahead of time, he wanted it to be 100%% exclusive. There it is. Teaming up with all his friends and producers from all around the world, he put together a collection of songs that have never been heard before, some of them being made especially for the compilation with, as usual, a lot of space for young producers. Aeroplane himself is rolling up his sleeves to contribute with an exclusive Aeroplane track.

But what does it sound like?
Lately the so-called nu-disco/balearic producers have been asked to ?collaborate? (not to say help... or save!) the pop music world by remixing mainstream pop artists, turning their songs into warm and sexy disco anthems, and giving those artists visibility in the blog world and the club scene. It often happened that those remixes became more popular than the originals. Aeroplane's remixes of Grace Jones ?William's Blood?, Robbie Williams ?Bodies? or Friendly Fires ?Paris? are good examples of that. But Aeroplane wants to believe that the time has come for all those artists he supported to get to the next level, and to put their time and talent into becoming the new pop acts. With radio starting to playlist more and more of them, even playlisting the remixes rather than the originals, he thought the time was right.
So that's how it sounds like. Pop music filled with catchy hooks and disco grooves, updated to 2011 - or should we say 2012?