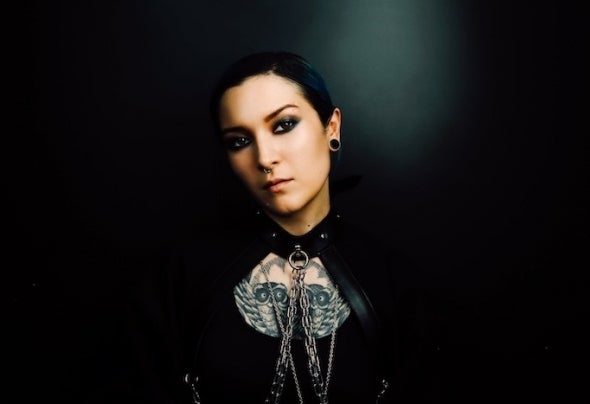 Nocturnal Sunshine is the best-known alter-ego of London based, British-Japanese producer, DJ, label owner and visual artist Maya Jane Coles. Ever since the dubstep infused “Can’t Hide the Way I Feel” back in 2010, the project has been another impressive string to Maya’s bow as she continues to carve out a reputation as one of the industry’s most revered producers. Following “Can’t Hide the Way I Feel”, Maya’s next original release as Nocturnal Sunshine was “Meant to Be”, which was included on Maya’s 2012 mix for the legendary DJ Kicks series in which she released both records under Maya Jane Coles and her Nocturnal Sunshine alias. After refocusing on Nocturnal Sunshine, Maya cemented the project in June 2015 with an acclaimed self-titled album. Remixes followed for artists such as The Orb, Alpines and Karin Park. Far more than a new name, Nocturnal Sunshine is a fully formed artistic project. Her self-titled album drew widespread praise from the likes of Stereogum and Mixmag, with DJ Mag crowning it ‘Album Of The Month’, describing it as an “incredible production...Dope to the bone!”, whilst also awarding Maya ‘Producer Of The Year’. Noticeably more downtempo than Maya’s former productions, it was an album drenched with brooding basslines and melancholic melodies. Maya sought to build on this in 2018, unexpectedly dropping single ‘Foundation’. Premiered by Billboard and rounding off her year, this only hinted at what would follow whilst still maintaining sensibilities synonymous with the Nocturnal Sunshine alias. Kickstarting 2019, a long-awaited and second full-length album ‘Full Circle’ was announced, bringing on board iconic artists and friends such as Peaches, Three 6 Maa’s Gangsta Boo and Young MA, alongside industry rising stars Catnapp, Chelou, and CHA$EY JON£S. One for the hardcore, brought to the hordes. Nocturnal Sunshine continues to mark another fascinating chapter in the journey of Maya Jane Coles.