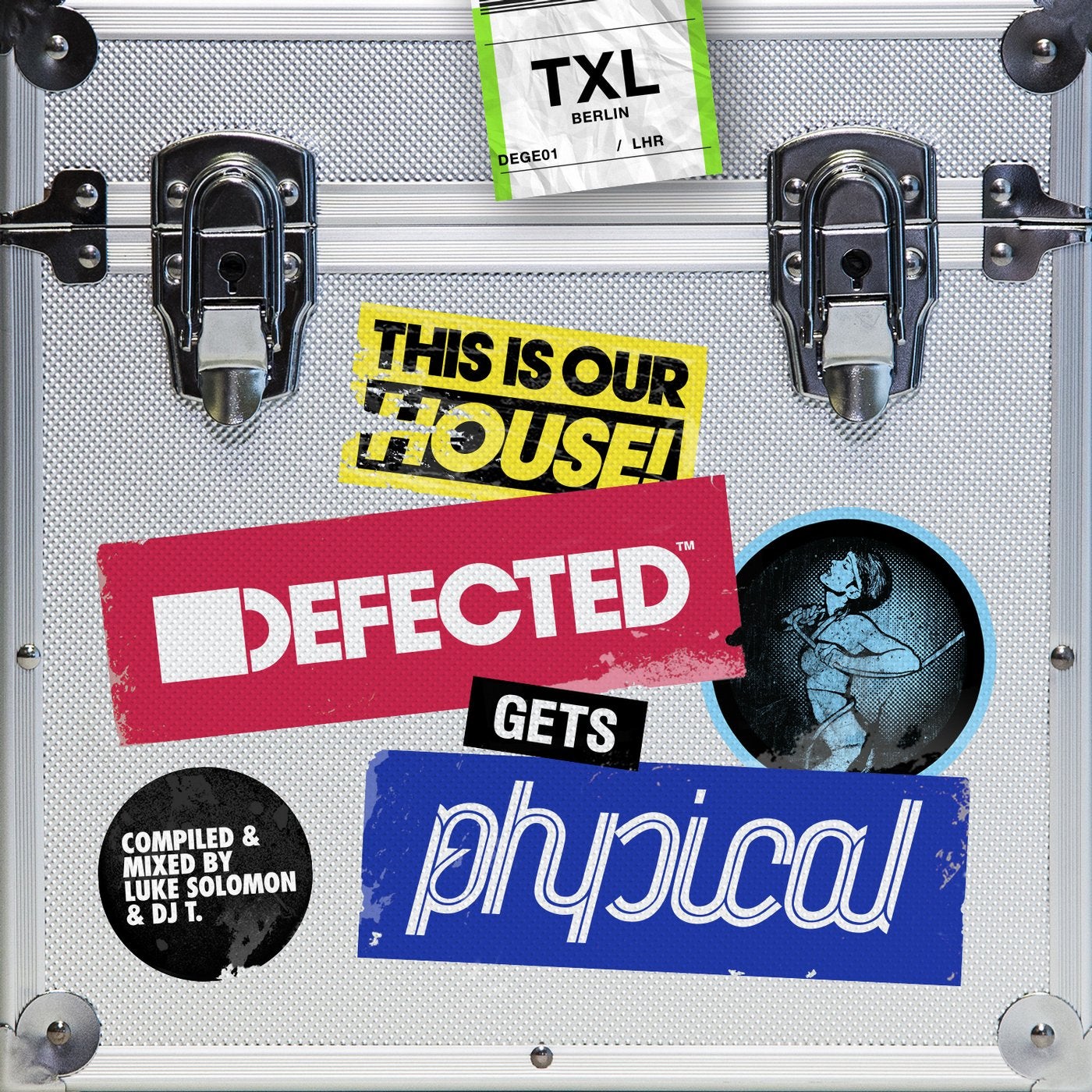 Two of the most respected labels in dance music, Defected Records and Get Physical, have joined forces on a pioneering new mix album.

Defected and Get Physical are giants in the world of electronic music. As two of the longest-standing and most celebrated labels they set the standard by which other record companies are measured, their respective catalogues including countless seminal, genre-defining records, while their parties are regularly cited as setting house music standards worldwide.

Defected Gets Physical is mixed by DJ T. and Luke Solomon, and sees their respective catalogues explored and exhibited as never before, proudly celebrating a collaborative mind-set synonymous with its original spirit of house music.

Switching things up for a unique approach to the tried-and-tested mix format, on Defected Gets Physical, Get Physical co-founder DJ T. compiles and mixes his side from Defected's vaults, while Classic Music Company and Defected A&R Luke Solomon gets to grips with Get Physical's vast collection.

The records included span the histories of both labels, with tracks and remixes from a who's who of electronic excellence including Matthew Dear, Jimmy Edgar, Maya Jane Coles, Guti, Dennis Ferrer, KiNK, Osunlade, Catz 'N Dogz and many more. Additionally both DJ T. and Luke Solomon have contributed a number of exclusive edits, which are included throughout.