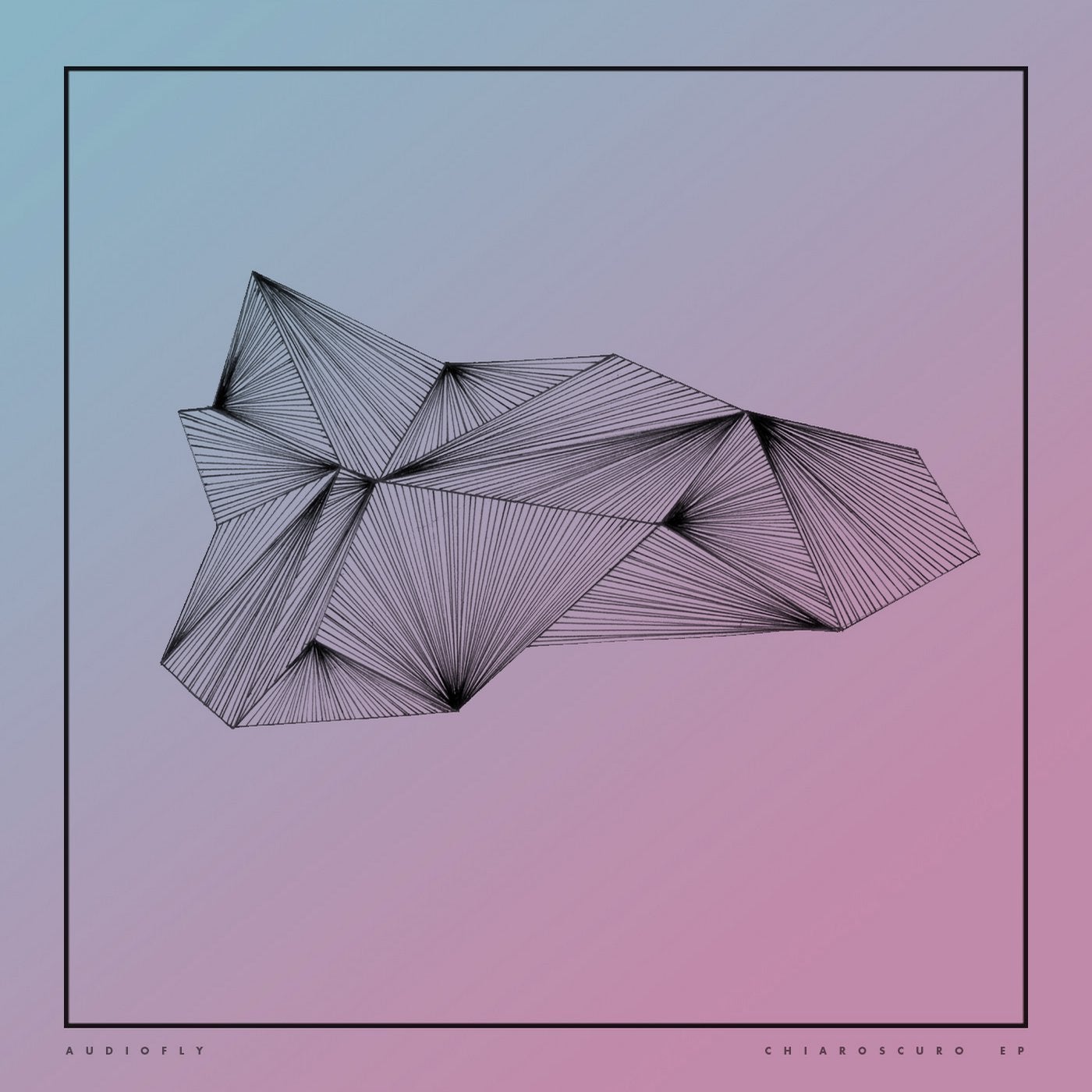 Audiofly deliver their first original work in 16 months with the anticipated ‘Chiaroscuro’ EP, an advance taster from their second album due in early 2017. The three-track release coaxes you into the groove with the mesmerizing title track – literally meaning lightdark; it is brilliant juxtaposition of spine-tingling synth-builds and murky low-end atmospherics. Trippy, captivating and deeply nuanced, it’s ripe for brain re-calibration at a mid-afternoon after hours. If ‘Chiaroscuro’ is mind-bending, then ‘Shapes’ featuring Big Bully on vox isn’t about to play wall flower either. The eight-minute acid driven stomper grabs you from moment go, plunging you headlong into a heady, hip-swaying freefall, before hints of delicious melody flicker among the cavernous grooves. It’s a subtle unassuming triumph. The package is complimented by an instrumental version of ‘Shapes’ that delivers a rawer take on the original, minus the brushes of melody. With a busy Ibiza season ahead, including more than a surprise or two, expect the ‘Chiaroscuro’ EP to be soundtracking its share of dancefloors on the white isle and beyond this summer. “For us this EP was about on one side, discovering new expressions of our sound, and on the other rediscovering the classic elements of the underground that we ultimately often look for in the music we love. Yin and yang, dark and light.” - Audiofly